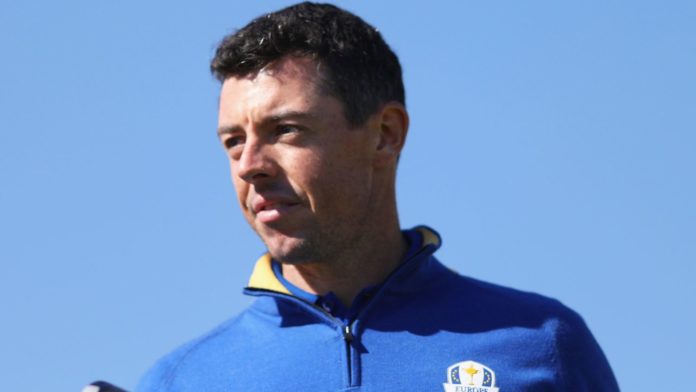 Rory McIlroy has questioned whether the Ryder Cup will be able to go ahead this year and believes the contest will be postponed until 2021.

The world No 1 is currently scheduled to make his sixth Ryder Cup appearance this September at Whistling Straits, where Europe arrive as defending champions after their 2018 success.

McIlroy has previously called for the biennial event to be delayed to next year if spectators are unable to attend, like many other players set to feature in Wisconsin, with the Northern Irishman feeling that the contest may follow many major sporting events in not being able to take place.

“My personal hunch is that I don’t see how it is going to happen, so I do not think that it will happen,” McIlroy told BBC Sport NI.

“I think the majority of players would like to see it pushed back until 2021 so that they can play in front of crowds and have the atmosphere that makes the Ryder Cup so special.

“The players are the ones that make the Ryder Cup. If they are not on board with it and don’t want to play then there is no Ryder Cup. I see it being pushed back until 2021 and, honestly, I think that will be the right call.”

McIlroy has already confirmed that he will play the first three PGA Tour events when tournaments resume, behind closed doors, on June 11, with the 31-year-old still hopeful of also being able to compete on the European Tour later in the season.

“It’s a tough one,” McIlroy added. “There are a lot of things up in the air, but if there are some big events in autumn time, then I can. Maybe if Wentworth gets moved to October, which they are thinking of, then I could see myself going over and playing that event.

“I was just as disappointed as everyone else that The Open got cancelled this year. I think it would have been a good date in September if we were able to play it.

“I wouldn’t have concerns about travelling to Europe. I think if you stick to the guidelines then I don’t see any reason why we should feel scared to travel.”