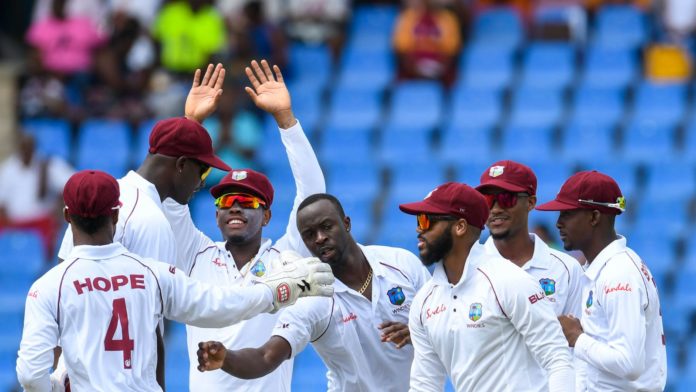 Members of Jason Holder’s Test team returned to training in small groups in Barbados on Monday ahead of proposed behind-closed-doors Tests in bio-secure environments in England in July.

West Indies were initially scheduled to play England in June but those games were postponed due to the coronavirus pandemic.

Grave said of dialogue with the England and Wales Cricket Board: “Based on the information we have at the moment, everyone is getting increasingly confident that the tour will happen at some point this summer.

“We are in the final stages of discussions with the ECB and we expect to hear from them shortly once their bio-secure plans have UK Government and ECB Board support.

“Our next Board of Directors Teleconference is on May 28 and if the tour has to take place as currently planned we would need to have their approval and support by then in order to get the charter flight logistics in place and select the players.

“It’s great news that the players are now able to begin their cricket training, having been restricted to fitness and conditioning work at home for the past few weeks, as we begin to prepare for defending the Wisden Trophy.”

Captain Holder was joined by the likes of Shai Hope, Kemar Roach and Kraigg Brathwaite at behind-closed-doors training at Kensington Oval, with other players across the region poised to resume training this week.

West Indies currently hold The Wisden Trophy having beaten England 2-1 at home in a Test series in early 2019.

Trinidadian fast bowler Shannon Gabriel – who has not played for West Indies since September following knee surgery – says he hopes to return for the England tour.

“I’m taking my body back into it easy, taking it one day at a time and not trying to push too hard. It’s still a long while before the first Test in England and by that time I’m sure I’ll be fit and ready,” Gabriel told i955FM.

“Plenty of the guys haven’t been playing any cricket, so it is going to take us a while to get back there. On the positive side, you’re still getting the opportunity to play cricket and represent your country so that in itself should be enough motivation.”