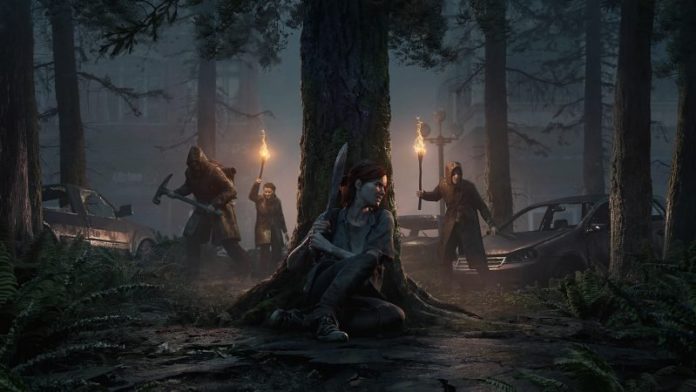 State of Play: The Last of Us Part II-centered episode debuts tomorrow!

PlayStation has announced that a brand new episode of their digital series State of Play is scheduled to debut on Wednesday, May 27 which will be entirely dedicated to Naughty Dog’s highly-anticipated game sequel The Last of Us Part II. The broadcast will be available for viewing at 1PM PT/ 4PM EST on YouTube and Twitch.  Pre-order your copy here!

In tomorrow’s 20-minute episode, fans will get to see the game’s director Neil Druckmann as he gives a detailed walk-through on the new game’s gameplay experience and narrative story. In addition, Druckmann will also provide a The Last of Us Part II extended sequence which will feature eight minutes of never-before-seen gameplay.

Five years after their dangerous journey across the post-pandemic United States, Ellie and Joel have settled down in Jackson, Wyoming. Living amongst a thriving community of survivors has allowed them peace and stability, despite the constant threat of the infected and other, more desperate survivors.

When a violent event disrupts that peace, Ellie embarks on a relentless journey to carry out justice and find closure. As she hunts those responsible one by one, she is confronted with the devastating physical and emotional repercussions of her actions.

From the way Ellie plays to the way she navigates through this hostile world, you’re going to feel her physical, emotional, and mental state expressed through every facet of gameplay.

RELATED: The Last of Us Series Adaptation in Development at HBO

If you pre-order the game you will receive a couple of special in-game items at launch, including Ammo Capacity Upgrade, where you can instantly unlock an ammo capacity upgrade for Ellie’s pistol, and a Crafting Training Manual, allowing players to instantly unlock the manual which provides access to new crafting recipes and upgrades.

The Last of Us Part II is set to hit shelves on June 19.