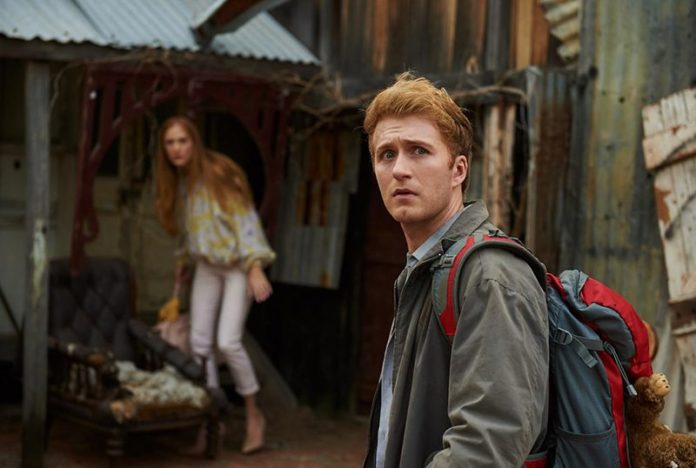 ComingSoon.net is debuting the exclusive trailer for The Horror Collective’s comedy-horror movie Two Heads Creek. The movie will release on June 23 and you can check out the trailer below!

After the death of their adoptive mother, a shy butcher and his drama-queen twin sister leave the UK and adventure to Australia in search of their biological mother, but the local townsfolk of Two Heads Creek are hiding a dark secret. The pair must reconcile their differences to fight for their lives in this playfully dark comedy-horror.

How Dogs Can Benefit Your Mental Health