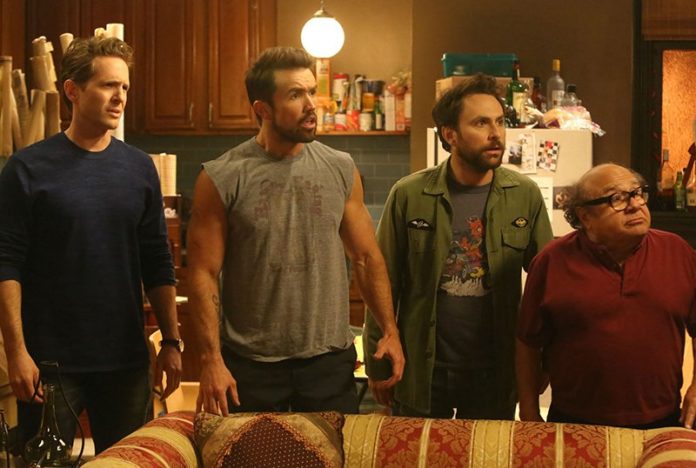 American Horror Stories will reportedly serve as a companion anthology series to the long-running mothership series — which has been renewed through Season 13 — with each episode serving as a standalone ghost story.

The Season 5 renewal of Pamela Adlon’s comedy Better Things follows the acclaimed fourth season of the series. Co-created, executive produced, directed by, and starring Adlon, Better Things centers on Sam Fox (Pamela Adlon), a single, working actor with no filter raising her three daughters, Max (Mikey Madison), Frankie (Hannah Alligood) and Duke (Olivia Edward) in Los Angeles. She’s mom, dad, referee, and the cops. Sam also watches out for her mother, Phil (Celia Imrie), an English expatriate who lives across the street. Sam is flawed and fierce with her love for her daughters, and her own mother as well, sometimes heaping the love on when she feels guilty. Sam’s just trying to earn a living, navigate her daughters’ lives, have fun with a friend or two and also – just maybe – squeeze in some private time once in a while.

RELATED: FX Renews What We Do In The Shadows For Season 3!

“We couldn’t be more excited about our roster of new and returning shows slated through next year,” said Eric Schrier, President, FX Entertainment. “It has been an extraordinary time for FX over these past three months with the launch of FX on Hulu, which has transformed our business. We believe the continued strength of our original series coupled with the growing awareness of FX on Hulu as our streaming platform will make the FX brand stronger and more relevant and accessible than ever before.”