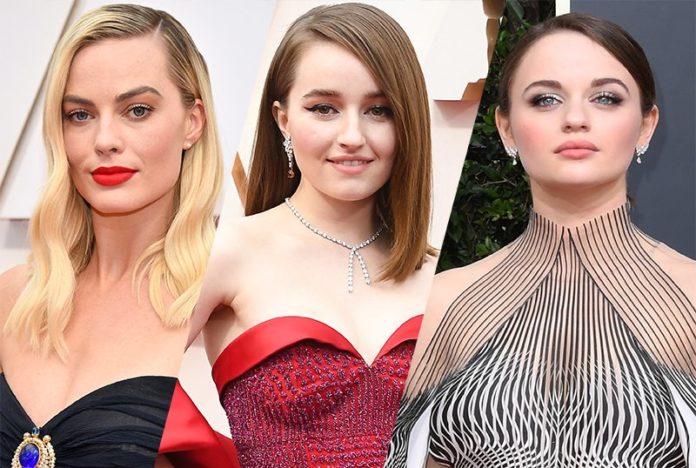 According to The Hollywood Reporter, a hot new TV project coming from The Peanut Butter Falcon filmmakers Tyler Nilson and Michael Schwartz is currently circulating around Hollywood and making buzz among premium cable networks and streaming services for the duo’s highly-innovative pitch. The project in question is a half-hour live-action comedy titled The Wildest Animals in Griffith Park with Oscar nominee Margot Robbie attached to executive produce through her LuckyChap Entertainment banner. Golden Globe-nominated actresses Kaitlyn Dever (Booksmart, Unbelievable) and Joey King (The Act) have also signed on for leading roles.

The Wildest Animals in Griffith Park will be based on Nilson and Schwartz’s real-life experience of secretly living in a park. The series follows the story of Diane (Dever) and Jackie (King) as they move into a park to find their “inner wild” and purpose in life and how their lives intersect with a couple, Andy and Blair.

The outlet also gives a brief description of the duo’s 9-minute quarantine-style pitch video where the project is being described by creatively using movie posters “It’s a twist on Alice in Wonderland with the cast of Girls living in a treehouse like Swiss Family Robinson, with the mindset of Fight Club and stealing from the rich and giving to the poor (as in Robin Hood), with fantastical elements like talking animals from The Never-Ending Story.”

The creative pitch, which was filmed at Nilson and Schwartz’s makeshift studio, also featured an audience of cardboard cutouts that cleverly includes Netflix’s Ted Sarandos and Amazon’s Jennifer Salke, who are possibly among the potential buyers. Their pitch also gave buyers an idea of what the other two central characters Andy and Blair will probably look like as they’ve used pictures of Ben Stiller, Owen Wilson, Brad Pitt, Blake Lively and Reese Witherspoon to stand in for the characters.

The Wildest Animals in Griffith Park will be executive produced by Robbie, Nilson, and Schwartz along with LuckyChap’s Tom Ackerley and Brett Hedblom. Peanut Butter Falcon producer Lije Sarki is also set as an executive producer.

AKA to open at the Pointe, Palm Jumeirah

Viking Aton to join fleet in Egypt next year

The 16 Best Valentine’s Day Drinks That Give a Nice Nod...