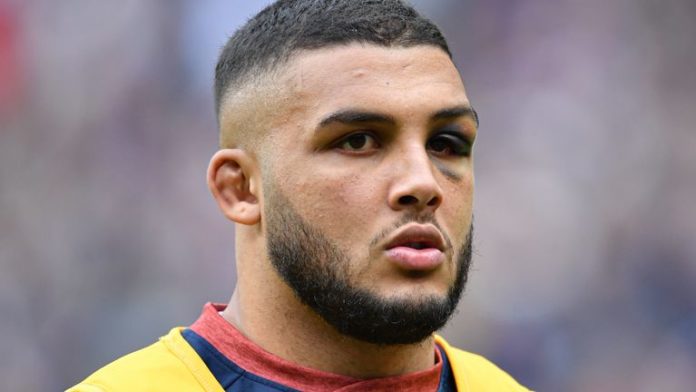 World Rugby will this week consider temporary law changes aimed at reducing the spread of coronavirus.

A study by its medical group has proposed temporarily scrapping reset scrums and upright tackles.

The recommendations, which will be put to World Rugby’s Executive Committee, also include washing hands, changing shirts and headgear at half-time, as well as outlawing spitting, banning huddles and regularly sterilising rugby balls.

The report found that eradicating reset scrums would lead to a 30 per cent reduction in “high-transmission exposure time”.

Awarding a free kick rather than re-setting the scrum would speed up the game – but it would also reduce the potency and importance of a dominant scrum.

For example, a team under pressure could collapse the scrum, safe in the knowledge they will likely concede a free kick rather than a penalty. This could prove controversial.

Upright tackles have been the subject of changes before, so this would be a less radical measure.

If the proposals are approved by World Rugby, then individual unions will decide if they want to adopt the temporary laws.