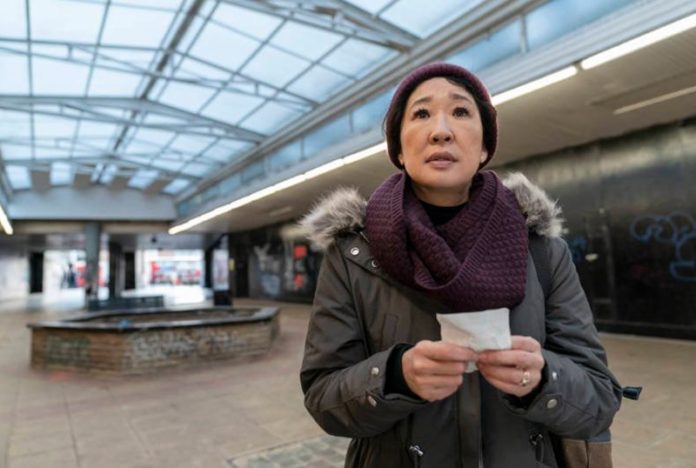 BBC America and AMC have released the Killing Eve Season 3 finale promo titled “Are You Leading or Am I?” The eighth episode of the season will air on May 31. You can check out the promo below as well as the new photos in the gallery!

Additionally, BBC America has announced the launch of Travel Vilain, a new virtual travel and culture hub inspired by the network’s critically acclaimed and award-winning series in partnership with Culture Trip. Travel Vilain takes users into the thrilling and glamorous world of Killing Eve through bespoke content, artwork, and display media created by Culture Trip.

Culture Trip inspires people to go beyond their cultural boundaries and experience what makes a place, its people and culture special, unique and meaningful – with travel restricted right now, Culture Trip’s ‘Stay Safe, Stay Curious’ campaign offers content and virtual experiences to explore amazing places from comfortable spaces. In line with this mission, Travel Vilain enables fans of the TV series to journey into the world of Killing Eve with Eve, Villanelle, Carolyn, and Konstantin. Culture Trip’s exclusive, character-driven content and immersive articles for Travel Vilain put a spotlight on the series’ most gorgeous locations — Paris, London, Rome, and Moscow — with more cities joining the site down the line. It features hidden bars, stylish restaurants, unforgettable experiences, and more for every city, with plenty of Easter Eggs for superfans of the series, and anyone imagining future travel and aspirational dream destinations.

The partnership also spans Culture Trip’s multiple online channels, reaching millions of users and connecting the brand with Killing Eve’s passionate fan base. Culture Trip’s website hosts an exclusive interview with Jamie Parson – the location scout for the latest season – in which he shares his behind-the-scenes perspective on tracking down hidden gems around the world for the TV series. In addition, Culture Trip’s newsletter and social media channels including Instagram, Facebook, and Twitter will be used to share unique and entertaining insights around the series. 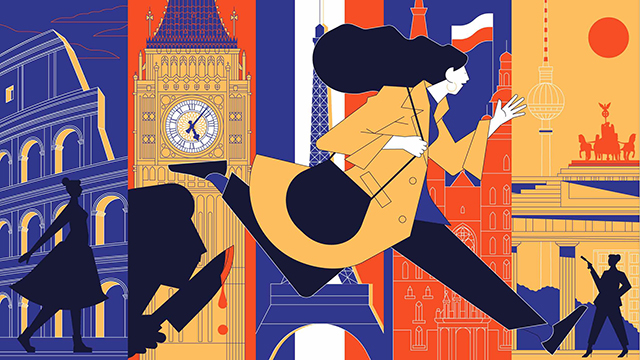 Killing Eve left off with an explosive cliffhanger at the end of season two, as Carolyn seemingly betrayed Eve (Sandra Oh) before Villanelle (Jodie Comer) shot Eve, leaving her for dead in Rome. In the next season of Killing Eve, Suzanne Heathcote (Fear the Walking Dead, See) will be replacing Emerald Fennell as the new showrunner and lead writer which is in line with the show’s tradition of passing the baton to a new female writing voice.

Season 3 continues to follow the lives of Villanelle (Comer), the assassin without a job, and Eve (Oh), Eve, the ex-MI6 operative hiding in plain sight. All seems fine until a shocking and personal death sets them on a collision course yet again. The journey back to each other will cost both of them friends, family, and allegiances, and perhaps a share of their souls.

Seasons 1 & 2 had already earned 12 Emmy nominations and 4 Golden Globe nominations with lead stars Sandra Oh winning her second Golden Globe Award and Jodie Comer winning her first Emmy Award, both for Best Actress in a Drama Series. The series was renewed for a fourth season. 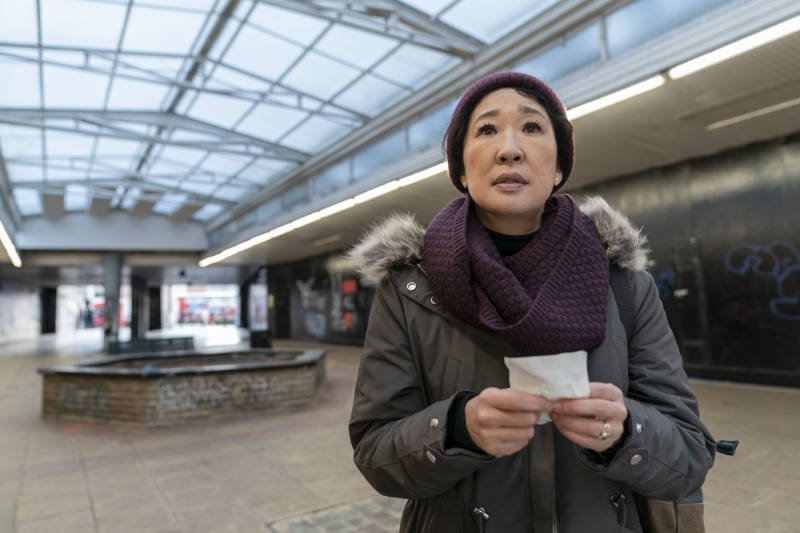