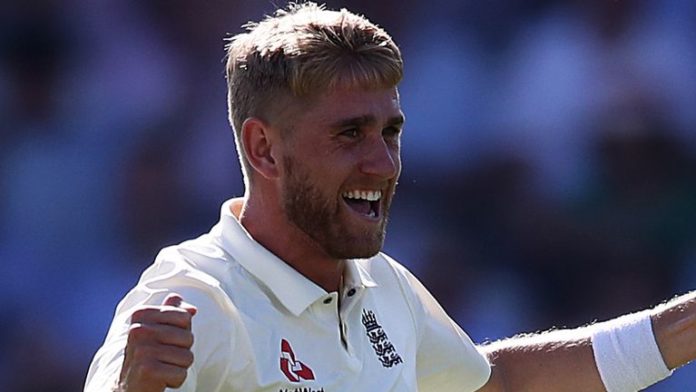 Fast bowler Olly Stone believes a heavily adapted summer programme due to the coronavirus pandemic could give him the opportunity to press his case for more regular England selection.

Stone was one of the first players to return to individual training at Edgbaston, with England hoping the series against the West Indies and Pakistan can still go ahead in bio-secure environments.

The next stage of the plan would involve small net sessions but Stone believes the ECB has handled the cautious escalation of training well so far.

“They’ve been really good at reassuring us and putting the correct measures in place for it to be as safe as possible and all the lads have got behind and hopefully be able to play some sort of cricket this year and give the fans something to watch.

“They said even if we go back in two weeks time and we don’t feel comfortable there’s a way out of it, it’s not like once we’re in we’re stuck, there’s been no pressure and from the word go if you’re not happy or feel uneasy about something to come forward and you won’t be judged on that basis.”

Stone made his test debut against Ireland last summer but missed the Ashes series that followed after suffering a stress fracture of the lower back.

Opportunities could arise though to feature again in the coming months with England’s managing director Ashley Giles indicating it would be unfair to keep players in isolation for long periods, meaning rotation and a larger playing group may well be necessary.

“With there being so much in cricket in such a short space of time there’s going to have to be some rotation so people don’t get injured,” he said.

“It’s an exciting time not just for myself but for others who’ve maybe been on the edge of it recently and getting out there and showing what you can do and creating a way in when maybe it wasn’t as close as you may have thought.

“The frustration for me is that I’ve got in and had to pull out with injury but I’ve gone away and worked as hard as I ever have done on my fitness, you’re never quite sure when your last match will be if you keep getting injured and people catch up you never know.

“It’s important now that I get a good run of games in.”

After winning the World Cup for the first time, a new focus will be on Test cricket with the aim of regaining the Ashes in Australia next winter, and Stone is confident England’s crop of pace bowlers are capable of making them competitive after two heavy series defeats Down Under in recent years.

“I have always said I love seeing people bowl fast and the more we can have sort of ready and raring to go, the better it is for English cricket and we can go and terrorise the Aussies Down Under next year,” he said.

“It’s really exciting and there’s some good young fast bowlers that are coming through and hopefully we can keep producing, to have six, seven, eight, nine bowlers that can come and tear in would be great and seeing what the likes of Jofra (Archer) and Woody (Mark Wood) can do, to have four or five in the squad who can do that would be really exciting.”