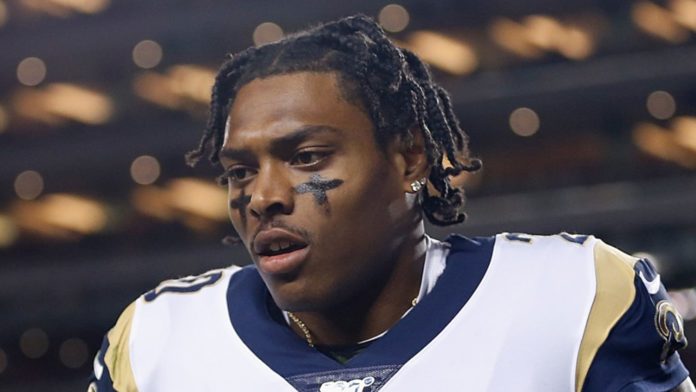 Los Angeles Rams cornerback Jalen Ramsey says he will report to training camp on time, with or without a new contract in place.

The Rams acquired Ramsey midway through the 2019 season in a trade that sent two first-round picks and a 2021 fourth-rounder to the Jacksonville Jaguars.

The 25-year-old three-time Pro Bowl selection is due to earn $13.7 million in the fifth year of his rookie contract in 2020.

“The Rams know where I stand, and I think that’s all that matters at the end of the day,” he told the NFL Network’s Steve Wyche.

“I can’t worry about that. I can control what I can control. Everybody knew what type of situation it was going to be once they traded for me. It doesn’t need to be talked about that much. It will get handled. I will let then handle the business side of it. I will focus on football.”

Including nine games with the Rams, Ramsey finished the 2019 season with 50 tackles, five passes defensed and one interception.