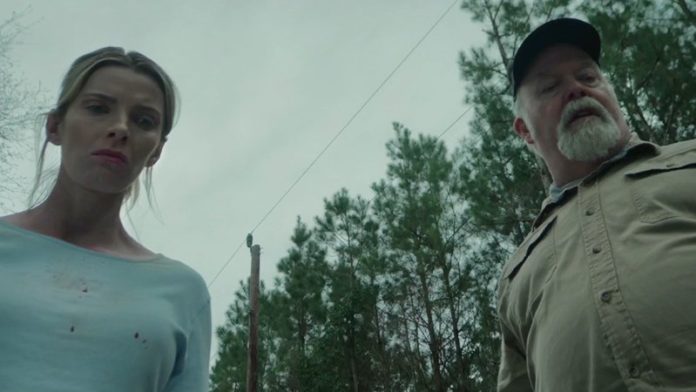 ComingSoon.net has an exclusive clip from the bonus content of The Hunt, featuring co-writer Damon Lindelof sharing some of his thoughts on how people could (should?) react to this controversial social thrill ride. The Hunt is available now on Digital and will arrive on Blu-ray and DVD on Tuesday, June 9. You can check out the exclusive clip below and order your copy of the movie here!

In the shadow of a dark internet conspiracy theory, a group of globalist elites gathers for the very first time at a remote Manor House to hunt humans for sport. But the elites’ master plan is about to be derailed because one of the hunted, Crystal (Betty Gilpin, GLOW), knows The Hunters’ game better than they do. She turns the tables on the killers, picking them off, one by one, as she makes her way toward the mysterious woman (two-time Oscar winner Hilary Swank) at the center of it all.

From Jason Blum, the producer of Get Out and The Purge series, and Damon Lindelof, co-creator of the TV series The Leftovers and Lost, comes a new mysterious social thriller.

RELATED: Scott Pilgrim vs. the World Will Return To Theaters For Its 10th Anniversary

The Hunt is written by Lindelof and his fellow The Leftovers’ collaborator Nick Cuse and is directed by Craig Zobel (Z for Zachariah, The Leftovers). Blum produces for his Blumhouse Productions alongside Lindelof. The film is executive produced by Zobel, Cuse and Steven R. Molen. 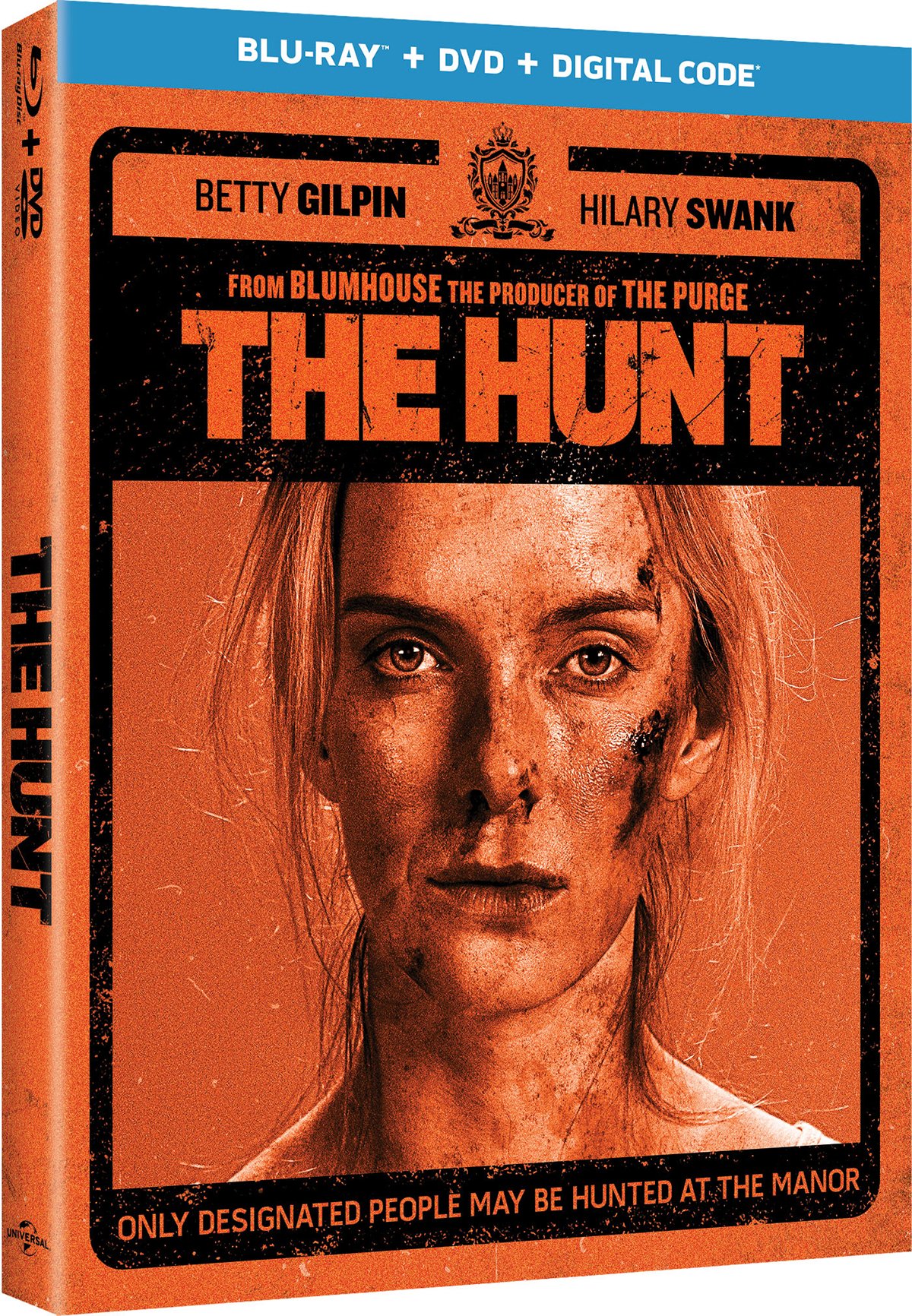