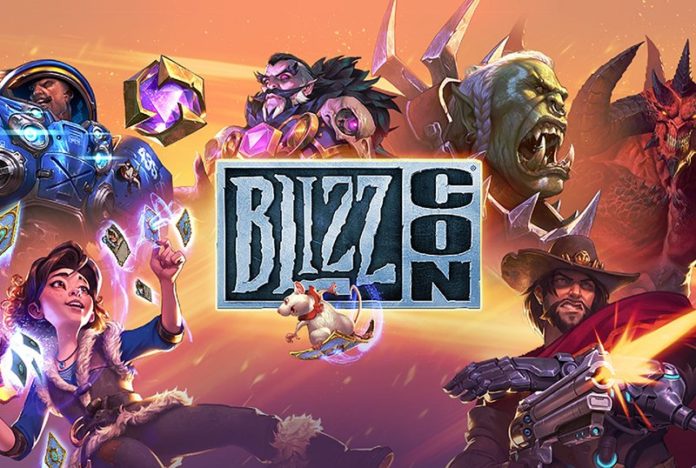 BlizzCon 2020 cancelled due to global pandemic

With a resurgence of cases springing up in states attempting to slowly reopen businesses, the coronavirus pandemic doesn’t seem to be going away anytime soon and as such Blizzard Entertainment has announced that this year’s BlizzCon has been cancelled.

In an official statement on the site’s blog, BlizzCon executive producer Saralyn Smith discussed that her and the rest of the company heads behind the event have had “many discussions” about whether or not to host the event, especially in a time during which businesses are looking to stay open while respecting social distancing guidelines and health concerns, but that after “considering our options,” the only correct path forward this year is to go ahead with the convention.

“We’re feeling deeply disappointed about this decision, and imagine many of you will feel the same,” Smith said in the statement. “I truly love BlizzCon, and I know that’s a sentiment shared by everyone at Blizzard. We will sorely miss connecting with so many of you at the convention and ‘recharging our geek batteries’ this fall.”

Despite the sad news, Smith assures fans that “we will meet again” and that they are still exploring other paths on how to better connect with players in the coming months in a manner that maintains everyone’s health and safety, and that the game publisher intends on sharing “more about our plans as they develop.”

“We’re talking about how we might be able to channel the BlizzCon spirit and connect with you in some way online, far less impacted by the state of health and safety protocols for mass in-person gatherings,” Smith said. “We’d want to do this as soon as we could, but given that this is new-ish territory and the different factors involved, it will most likely be sometime early next year. BlizzCon is also a stage for big esports events in Blizzard games each year, so we’re also looking into alternatives for supporting some of the high-level competition that would normally take place at the show.”