Home World Finding Yourself Is a Risk Worth Taking in Hulu’s Love, Victor Trailer 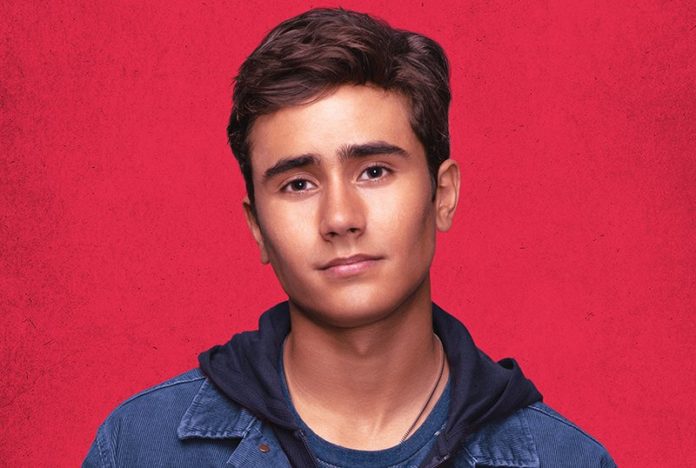 Finding Yourself Is a Risk Worth Taking in Hulu’s Love, Victor Trailer

Hulu has released the official Love, Victor trailer for their upcoming dramedy series set in the world of the 2018 groundbreaking film Love, Simon, which was inspired by Becky Alertalli’s acclaimed novel Simon vs. the Homo Sapiens Agenda. The series will premiere with all 10 episodes on June 19 on Hulu. You can check out the trailer and the key art below!

The series follows Victor, a new student at Creekwood High School on his own journey of self-discovery, facing challenges at home, adjusting to a new city, and exploring his sexual orientation. When it all seems too much, he reaches out to Simon to help him navigate the ups and downs of high school.

The film’s original writers Isaac Aptaker (This Is Us) and Elizabeth Berger (This Is Us) serve as executive producers alongside Brian Tanen (Grand Hotel), Jason Ensler (The Passage), Isaac Klausner (The Hate U Give), Marty Bowen (First Man), Adam Fishbach (Narcos), Wyck Godfrey (I, Robot), Pouya Shahbazian (Divergent) and Adam Londy. 20th Century Fox Television serves as the studio. 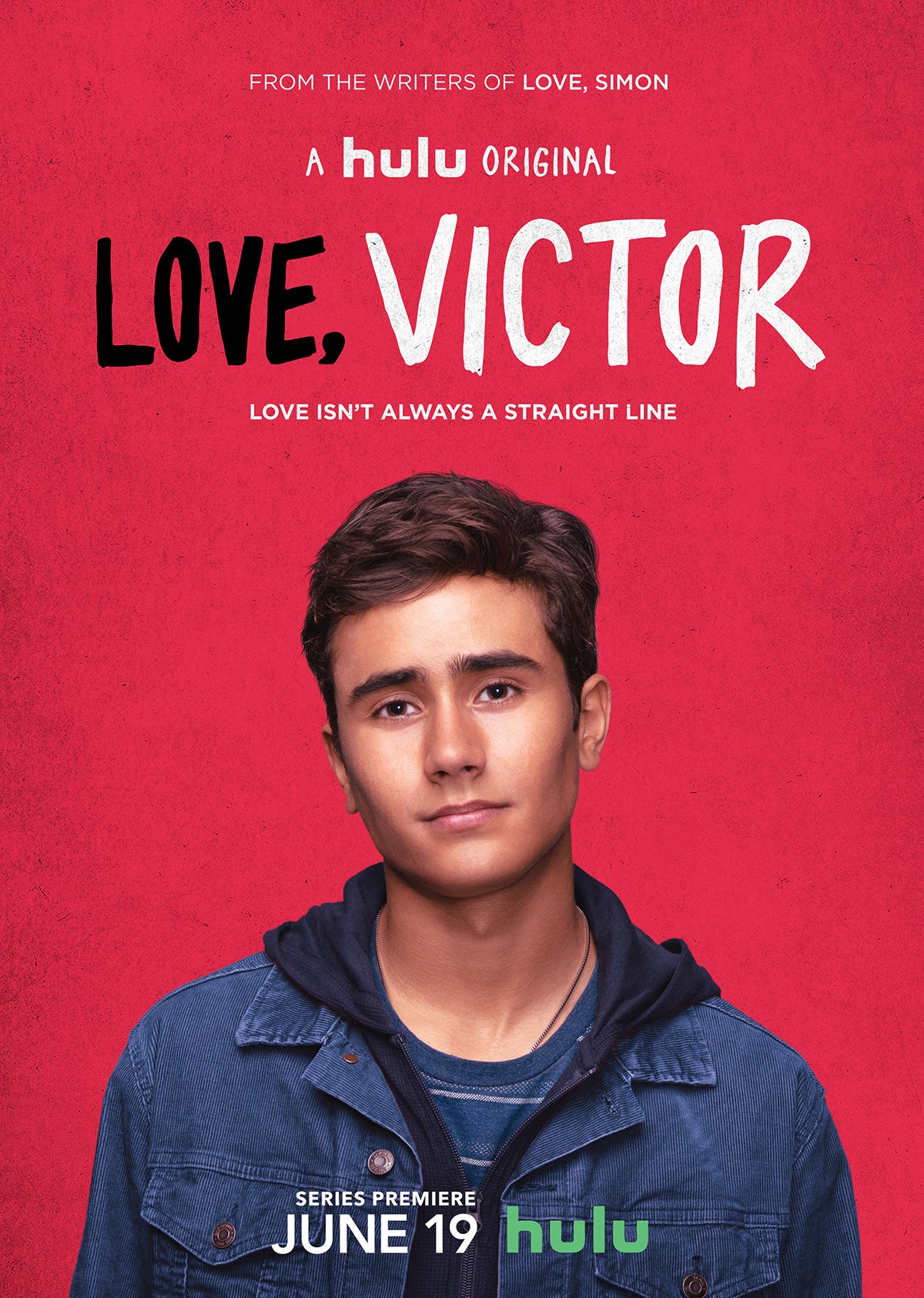