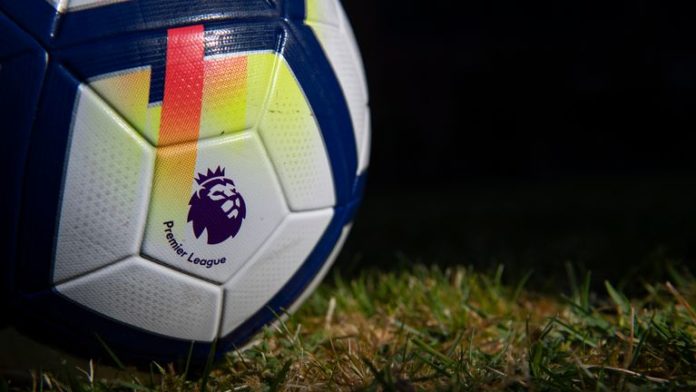 What was discussed on Tuesday?

On Tuesday afternoon, the Premier League held separate conference calls with club doctors, captains and managers chaired by Gary Hoffman, who has started his new role as Premier League chair.

No significant issues were raised during the talks to prevent a return to contact training, and clubs are still expected to vote in that direction on Wednesday.

One source says it was “completely different to last week’s call when several players expressed serious concerns about a return to football” – while another source says players were “extremely engaged but cautious”.

All 20 clubs have now completed the third round of COVID-19 tests and results are expected to be published by the Premier League on Wednesday afternoon.

Yes, the government has approved player contact in training and clubs are now required to agree updated medical protocols.

A vote is necessary and at least 14 clubs must approve these new measures. If the majority of clubs agree, players can resume close contact training, which includes tackling, later in the week.

The significance of contact training is that it’s the single biggest step towards the resumption of matches.

Will there be a unanimous vote?

The Premier League prefers its clubs to collectively agree on significant issues, such as the unanimous vote last week to resume non-contact training.

Throughout the pandemic there have been concerns raised about the risks associated with training and what it takes for coronavirus to be transmitted on the pitch.

Dr Mark Gillett, the Premier League’s medical advisor, acknowledged an “increased risk in BAME groups” and said, “we will certainly move with this in real time as more information becomes available.”

It would be a surprise if seven or more clubs blocked a return to contact training, but we can expect robust conversations during this latest call.

Yes, there is cautious optimism from the first two rounds of testing after more than 99.5 per cent of results came back negative.

There have been eight positive results, including at least two players, out of nearly 1,750 tests, so coronavirus is not widespread in clubs at the moment, at least not among those players and staff that have been tested.

Clubs can receive up to 100 tests a week and further tests were carried out on Monday and Tuesday, with the latest round of results expected to be published later on Wednesday.

If there is no spike in positive tests, with fewer negative results over more tests, it will give the authorities, and clubs, the confidence that it will be safe to resume competitive games next month.

When can we expect a decision on a restart date?

Administrators want to avoid changing dates too much, and we should be clearer on when the league can restart by the end of this week.

If everything goes to plan with contact training, a third vote, on a specific date, is expected in due course.

Are players and managers key?

Yes, the Premier League has said they cannot restart games without the support of players and managers.

There were further talks with club captains and managers on Tuesday, led by Hoffman, Dr Gillett and Richard Garlick, the Premier League’s director of football.

Managers and players will have passed on their thoughts for club executives to share in this latest summit prior to a vote.

Could the season still end early?

Clubs will meet again on Thursday to discuss contingency planning, but it remains the wishes of all 20 clubs to finish the season.

Wasn’t there a UEFA deadline this week?

UEFA had asked Europe’s top leagues, including the Premier League, to provide an update on their restart date and format by the start of this week.

But European football’s governing body postponed a key executive committee meeting on May 27 until June 17 due to outstanding issues over proposed venues for the rearranged Euro 2020 next year.

UEFA hasn’t announced a delay for leagues to respond but they haven’t exactly rushed to receive answers from associations either.

The Premier League remains in regular dialogue with UEFA, so everybody seems comfortable with executives reviewing plans in mid-June which include qualification for next season’s Champions League and Europa League.