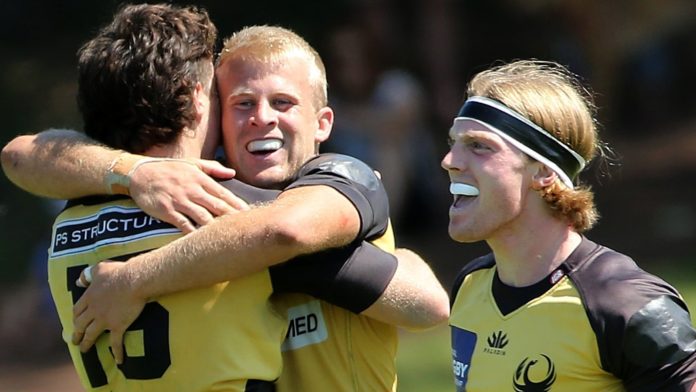 The billionaire owner of the Western Force has agreed to back his club’s return to a Super Rugby competition in a move that increases the likelihood of a revamped Australian league kicking off on July 3.

Andrew Forrest says it is in the best interest of the sport for his Perth-based team to join the four Australian Super Rugby franchises in a scaled down, domestic competition that will fill a void after the five-nation tournament was suspended amid the coronavirus pandemic.

It is unlikely the Japan-based Sunwolves will join the Australian competition because of border closures and quarantine regulations, although negotiations are ongoing.

The Force were cut from Super Rugby in 2017 during a cost-cutting overhaul in Australia, and Forrest had planned to launch an Asia-wide Global Rapid Rugby tournament this year featuring his team.

But with that league shelved, Forrest agreed to a short-term deal with Rugby Australia while also maintaining his push for reform.

“I am prepared to help out RA and new chair Hamish McLennan in a time of crisis, for the good of the sport,” Forrest said in a statement. “[But] until I see evidence that reinvention is at the core of any strategic plan RA comes up with, it will be difficult to commit to a long-term investment.”

“We are grateful for Andrew Forrest’s support and understand that decisions made by Rugby Australia in 2017 were painful for sports fans in Western Australia and the Force players, and we are sorry that they haven’t been able to share in the rivalry against their fellow Australian teams,” he said.

“I would love to continue to work with Andrew into the future as we use this opportunity to innovate and reinvigorate rugby right across the country.”

Rugby Australia needed a financial bailout from the sport’s international governing body to navigate the coronavirus pandemic. It now is in a period of transition, with the chairman and chief executive who oversaw the removal of the Western Force from Super Rugby no longer working in the organisation.

The Super Rugby competition was suspended in March with no plans to complete the regular season that involves teams from five countries. New Zealand’s five Super Rugby clubs will kick off a domestic competition next month.