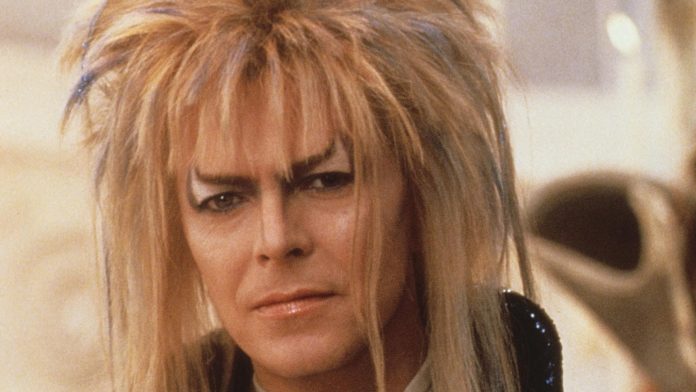 Scott Derrickson has confirmed he will be directing a sequel to fantasy film Labyrinth for studio TriStar Pictures.

A follow-up to Jim Henson’s 1986 classic which starred David Bowie and Jennifer Connelly has been rumoured for years, but with no firm details up until now.

Henson’s daughter Lisa will produce, while Henson’s son Brian – who voiced and operated the giant Hoggle puppet in the original film – will executive produce, according to Deadline.

Derrickson is best known for directing 2016 Marvel film Doctor Strange, however earlier this year he walked away from the sequel due to “creative differences”.

The 53-year-old has also directed several other films, including horrors The Exorcism Of Emily Rose, Sinister and Deliver Us From Evil.

The script will be written by Maggie Levin, who wrote TV horror anthology Into The Dark.

After the news was announced, Levin tweeted: “Major thanks to everyone for the outpouring of love today. It’s a dream come true” is a massive understatement, but, that’s truly what it is. And now, back to work.”

While the plot is yet to be revealed, IMDB says the as-yet untitled movie is about “a mythical princess searching for her father in a perilous labyrinth”.

The original film tells the story of Sarah (played by Connelly) who impulsively wishes the goblins would take away her baby brother Toby.

When the Goblin King, Jareth (played by Bowie) takes her up on the offer, she is forced to fight her way through his magical labyrinth to reclaim her sibling before it’s too late.

The movie, which despite its cult status wasn’t a hit at the box office at the time, was Henson’s final film as a director.

Musician and actor Bowie died of liver cancer in 2016.

Child actor Connelly has gone on to win an Oscar for supporting role in 2002 film A Beautiful Mind.

Casting for the sequel has yet to been announced.