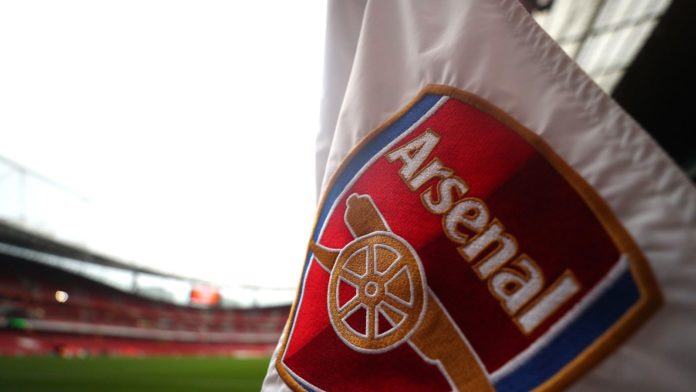 Arsenal Women have been fined £50,000 and ordered to send members of staff on an education programme after the club’s decision to dismiss an autistic youth coach in 2014 was deemed in breach of FA rules on discrimination.

The Women’s Super League club had denied that its dismissal of U15 coach Robin Carpenter was an act of discrimination by reason of disability, but an independent regulatory commission concluded that Arsenal “treated him less favourably than they would have treated an employee without disability”.

Shortly after the ruling was made public on Wednesday afternoon, Arsenal released a statement saying that they were “very disappointed” with the decision.

“Ensuring we have an inclusive environment is central to what we stand for as a football club,” Arsenal’s statement said.

“We are very disappointed by this decision as we sincerely believe there was no discrimination in this case.

“However, we accept the outcome and will continue our mission to make Arsenal a welcoming and inclusive organisation for everyone.”

Carpenter started proceedings in an employment tribunal following his dismissal and was paid £17,200 (before tax) after reaching a settlement agreement with the club in May 2015.

Arsenal insisted during the hearing that the settlement was agreed for “commercial reasons” as opposed to acceptance of discriminatory conduct.

Carpenter was head coach of the Arsenal Women’s U15 team for the 2013-14 season, during which he approached the technical director of the club’s centre of excellence, John Bayer, to disclose that he believed he was suffering from autism.

Bayer, who had appointed Carpenter in 2007, passed on the matter to the club’s development manager, Clare Wheatley, before the trio met in May 2014 to discuss how autism might be affecting Carpenter’s professional and personal life.

Five days later, the trio met again, and Carpenter was informed by Bayer that he had been dismissed from his role with four weeks’ notice and would not be engaged by the club in any other role going forward.

The club accepted that the decision to dismiss Carpenter was made by Wheatley, who had acted following consultation with Bayer and having sought advice from the club’s human resources department.

Carpenter’s condition was confirmed by a diagnosis in November 2014.

An employment tribunal hearing over the dismissal was set for May 18, 2015, but the club reached a settlement with Carpenter on the day the tribunal was set to begin.

Wheatley and two members of the club’s human resources department have been ordered to undergo an education programme in relation to discrimination, under the supervision of the FA.

“Arsenal Women FC has been fined £50,000 and members of its staff are required to undertake an education programme following a breach of FA Rule E4.

“The club denied an allegation that, in dismissing an employee, it carried out an act of discrimination by reason of disability that was not otherwise permitted both by law and the Rules and Regulations of The FA.

“However, it was subsequently found proven by an Independent Regulatory Commission.”