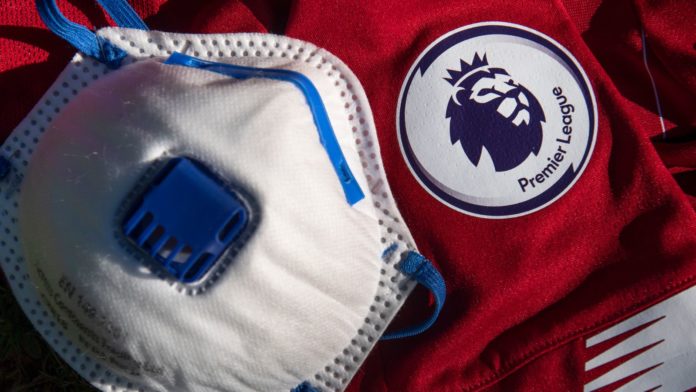 Fourth round of testing will take place on Thursday and Friday

Four more people from three Premier League clubs have tested positive for coronavirus after the third round of testing.

There were 1,008 tests carried out on Monday and Tuesday – and a fourth round will take place on Thursday and Friday, with up to 60 people from each club to be tested.

It is not yet known whether the four new positive tests are players, non-playing staff, or a combination of both – or whether any of the positives are from people who tested positive in the first round and who have returned after self-isolating for seven days.

A statement read: “The Premier League can today confirm that on Monday 25 May and Tuesday 26 May, 1,008 players and club staff were tested for COVID-19.

“Of these, four have tested positive from three clubs.

“Players or club staff who have tested positive will now self-isolate for a period of seven days.

“Previously, between 19-22 May, 996 players and club staff were tested for COVID-19, of which two tested positive from two clubs.

“Some 748 players and club staff were tested for COVID-19 on 17-18 May, with six testing positive from three clubs.

“For the fourth round of testing, the number of tests available to each club will be increased from 50 to 60.”