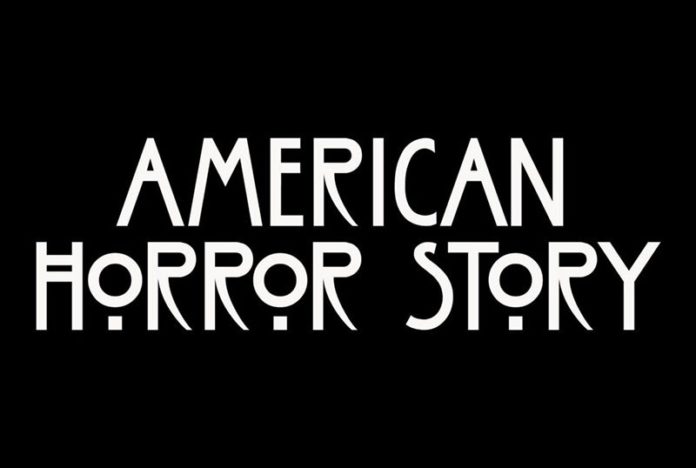 After hinting at an oceanfront setting in March for the upcoming tenth season of his acclaimed horror anthology series, Ryan Murphy took to Instagram with a beachside photo and noting it as another clue for the next installment of American Horror Story! Check out his post below!

Details on the latest installment of the anthology horror series are being kept under wraps, though the video Murphy shared could possibly be full of clues for the upcoming season. Orville Peck’s “Dead of Night” plays over a dark, overcast beach scene as the cast list fades in and out.

Last Season 9, titled AHS: 1984, was set in the summer of 1984, five friends escape Los Angeles to work as counselors at Camp Redwood. As they adjust to their new jobs, they quickly learn that the only thing scarier than campfire tales is the past coming to haunt you.

Merkel: You can’t fight the pandemic with lies