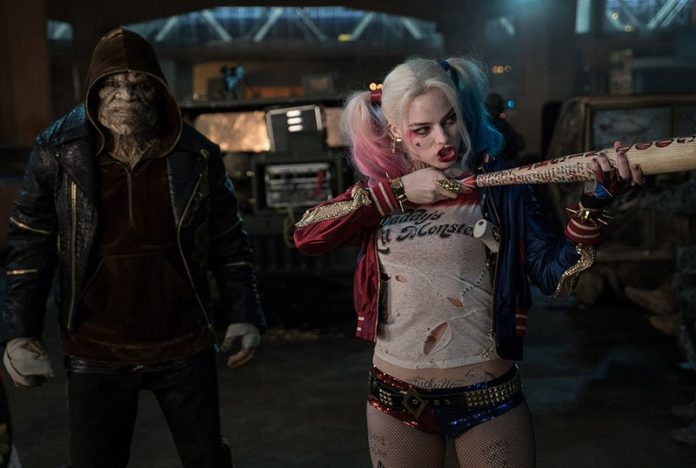 With Warner Bros. finally giving in to fans’ cries for Zack Snyder’s cut of Justice League to be released, many are now turning their attention to helping David Ayer (The Tax Collector) get his turn from the studio to properly release his cut of Suicide Squad and now sequel writer/director James Gunn has shared his thoughts on the matter.

In response to a fan’s question on Twitter as to whether he stands against Ayer’s cut of the film being released or the possibility of it undermining his film, the 53-year-old writer/director behind Marvel’s Guardians of the Galaxy films revealed he’s on the side of his predecessor and the studio on whichever path they choose to take, be it releasing said cut or not.

I’d be okay with whatever @DavidAyerMovies & Warners wanted to release with that no problem.

The ball is firmly in Warner Bros. court on this one. It certainly bodes well that Ayer doesn’t seem to harbor any ill will toward the studio, nor with Gunn and vice versa. Ayer has also said that there’s a lot more footage of Jared Leto’s Joker nestled somewhere in the WB archives. Regardless, there’s the matter of what kind of resources the studio is willing to give Ayer to realize his true vision of the film. Warner Bros. is reportedly giving Snyder an estimated $20-30 million to properly finish his Justice League cut, but with Ayer recently confirming he wouldn’t need anywhere close to that to finish his version, many are questioning why not just allow him to go for it.

Would you like to see a proper director’s cut of David Ayer’s Suicide Squad down the line? Let us know in the comment section below!