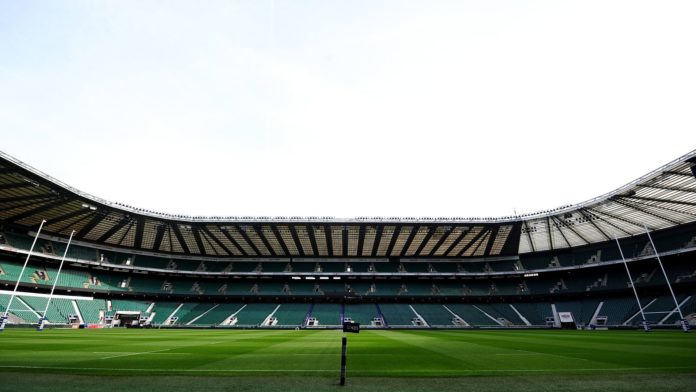 World Rugby has quickly dismissed suggestions for a major international tournament to be held in England next year to ease the financial impact of the coronavirus crisis.

Former Rugby Football Union chief executive Francis Baron drew up an independent financial rescue plan involving a 16-team invitational tournament to be held in the UK and Ireland next June and July, using the 2015 World Cup hosted by England as a template.

However, the governing body said in a statement: “World Rugby does not intend to pursue such a proposal.

“All stakeholders continue to progress productive discussions regarding the immediate global Covid-19 financial relief strategy and international rugby calendar optimisation, both of which will further the success of Rugby World Cup 2023 in France.”

Staging the competition for 31 matches over six weeks would mean postponing the British and Irish Lions tour of South Africa, scheduled for next July, but Baron had argued it was a necessary sacrifice which would benefit all unions.

“The RFU should take a leadership position and propose to other major unions and World Rugby that a special one-off tournament be held in the UK and Ireland in June and July next year,” Baron told Telegraph Sport.

“Its key selling point is that all the money raised would be for keeping the game of rugby alive around the world.

“The 2015 World Cup in England generated net profits for the game of around £400million. I believe this proposed special event could generate a net profit for distribution to unions of £200-250m. This would be in addition to the £80m World Rugby support funding package already in place for the global game.”