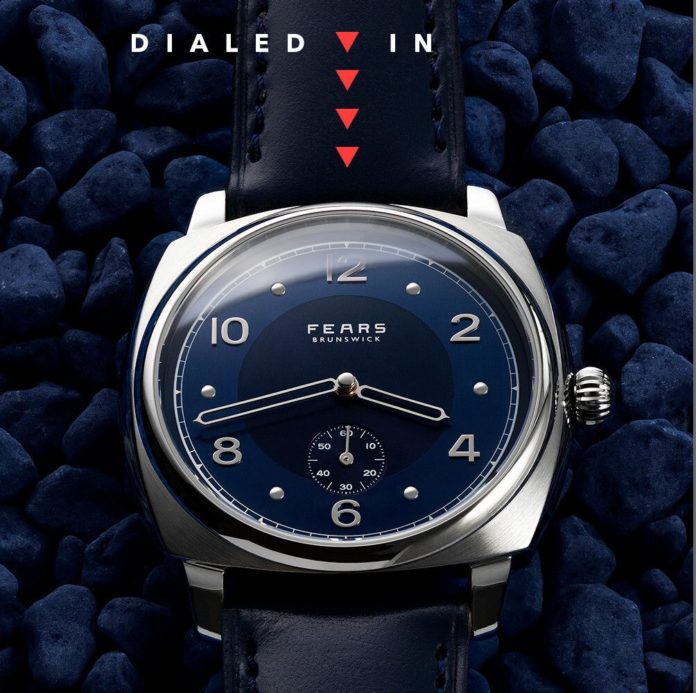 The immense gravitational pull of Switzerland when it comes to fine watchmaking is something that is jealously guarded by the industry. It is also richly deserved. But just to be different at Dialed In, we do like to diverge occasionally from the well-trodden path to investigate the worthy underdog striving to make good watches elsewhere without the aid of a hefty marketing budget, celebrity endorsement, or that Death Star magnetism.

Edwin Fear sounds like a name that might have been made up by a Dickensian focus group. In fact, it’s the name of the founder, in 1846, of a watchmaking concern out of Bristol, England that was in continuous and prosperous business—at one point exporting to 95 countries—until 1976. For most of the 19th century, and well into the next, British watchmaking thrived. Even Rolex was founded in London.

In 2016 a young Nicholas Bowman-Scargill, the great-great-great grandson of Edwin Fear, became only the fourth-ever managing director of the rechristened Fears Watches. Five years—coincidentally at Rolex—as an apprentice watchmaker had spurred him to do the unthinkable and resurrect the family brand. A first watch called the Redcliff was made with a quartz movement and helped to fund the brand’s first mechanical watch in 40 years, the Brunswick, which launched two years later. Both were named after the locations, in Bristol, of original Fears workshops. 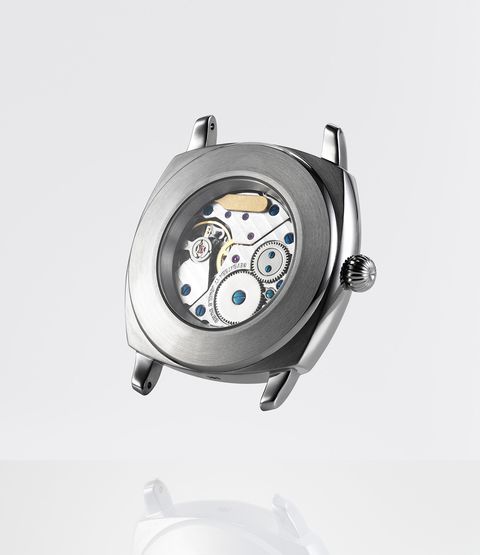 Some of the best watch designs are defined not so much by what went into them but by what didn’t. In the Brunswick, British restraint and a contemporary updating of a classic cushion-shape watch made by Fears in the 1920s combine in a rather beautiful 38mm watch. The brand logo and many smaller details derive from Fears watches from the ’40s and ’50s. The Brunswick is retro in spirit for sure, but it has none of the quaintness of full-on retro-styled dress watches. The steel case, the enameled dials, and the blued hands are all made in the UK. Polishing the case takes an entire day. 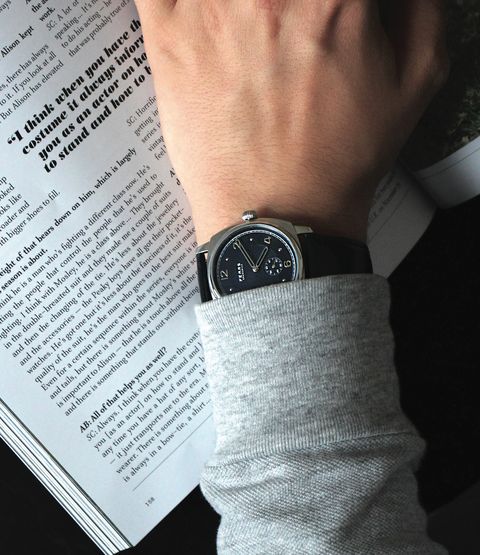 A shot of the Brunswick on the wrist.

Let’s be clear: This is not a 100% British-made watch. To be scalable and consistent as a business, Fears relies on hand-wound Swiss ETA 7001 movements partially finished in the UK before assembly. Same as it ever was; Swiss movements powered all but a handful of Edwin Fear’s watches too. Snoots will snoot. Sure there are cheaper mechanical watches out there, and there are certainly many more famous ones. But the Brunswick is also about the promise of what lies ahead from this new, old, and intriguing stable.