Home Culture ‘I’m not the guy to be rattled’: John Boyega hits out at... 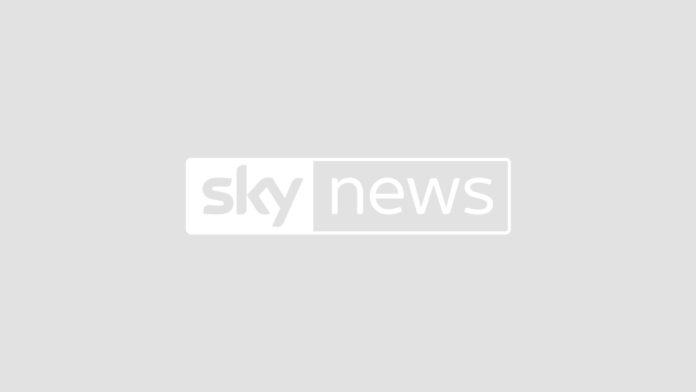 John Boyega has hit out at racist behaviour online following the death of a black man killed in an incident involving a white police officer in the US.

Mr Floyd, 46, died in Minneapolis, Minnesota, on Monday, after police officer Derek Chauvin was filmed kneeling on his neck as he was handcuffed for at least eight minutes, while arresting him for allegedly using a counterfeit $20 note in a shop.

In a separate post, Boyega posted #blacklivesmatter, saying it seemed to “be a never ending cycle” and that “even in the face of death this man was given zero empathy”.

The British star was praised for speaking out but also received some criticism for his language online, as well as comments from some accusing him of being discriminatory towards white people.

He followed up the posts in an Instagram Live video, saying: “I said what I said.”

The star said he is “not the guy to be rattled” and that “first of all, you’re going to respect black people online”.

Boyega said he is “not Hollywood” and never moved to Los Angeles. “I’m from London. I’m from here. We have different f****** rules. We’re real.”

In another tweet, Boyega said his mother had praised him in response to his comments.

In the US, protests over Mr Floyd’s death have spread to Los Angeles, and Donald Trump has said the FBI is investigating.

In widely circulated mobile phone footage, Mr Floyd, who was unarmed, can be heard saying he could not breathe, before paramedics are seen lifting him on to a stretcher and into an ambulance.

He was later pronounced dead in hospital.

Hundreds of protesters clashed with riot police firing tear gas for a second night in Minneapolis on Wednesday, in an outpouring of rage over the killing.