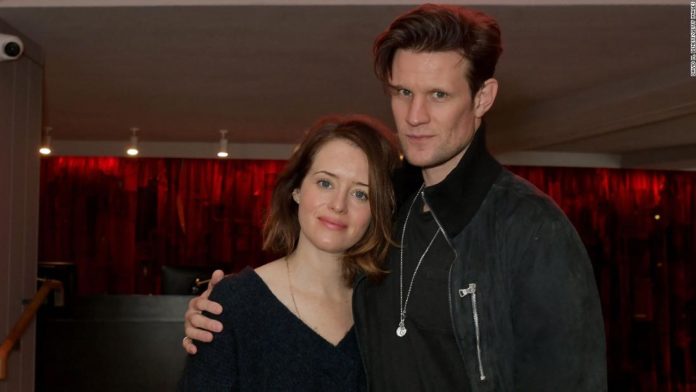 The two will remain six feet apart in a version of Duncan Macmillan’s play, “Lungs,” and will perform to an empty theater. Instead, the play will be livestreamed to up to 1,000 people per night. Tickets will be offered via the Old Vic’s standard pricing.
“The ice caps are melting, there’s overpopulation, political unrest; everything’s going to hell in a handcart — why on earth would someone bring a baby into this world?” a description of the play reads.
Directed by Matthew Warchus, Foy and Smith play the couple.
The Old Vic will also offer a series of virtual play-readings.
The theater is hoping to raise money to remain open, with their site reporting, “all our usual channels of revenue have been entirely wiped out and we fight to preserve this beloved theatre for our audiences, surrounding schools and communities, staff, crew, and the myriad of writers, performers and creatives that work with us.”