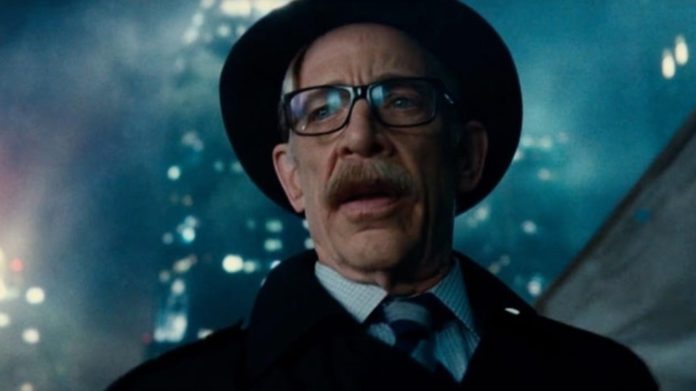 It’s crazy to think two weeks ago the Snyder Cut of Justice League was just a pipe dream, and now we’re hearing that Henry Cavill is negotiating to return as Superman in the DC Extended Universe. Another character that deserves a little more screen time is J.K. Simmons’ Commissioner Gordon, who popped up for a brief cameo in Justice League and was set to return in Ben Affleck’s solo Batman film. In a recent interview with Jake Hamilton, Simmons dropped a few tidbits about his role in the Snyder Cut and whether he expects his character to return. You can check out the full interview in the player below.

“I did talk to Zack, yeah,” Simmons says in the interview. “He had to get everyone’s permission to actually even do that, you know? And by everybody I mean the cast. So yeah, we chatted a couple of times and I don’t know that there’s gonna be significantly more Commissioner Gordon. There was a little bit more that we shot that wasn’t in the first cut there, so, I don’t know. I’m anxiously awaiting as all the fans are.”

Cryptic, right? He talked to Snyder a couple of times, which is interesting. Personally, I’d love to see more of Simmons’ take on the character. After all, he did get ripped out of his mind for the role, and it was a shame when Batfleck’s Bat flick fell through. That would’ve been incredible. One can always hope, right? Who knows where we’ll be two weeks from now?

“I did talk to Zack (@ZackSnyder) — he had to get everyone’s permission to even do that.”

I spoke with JK Simmons earlier about whether or not we might see more Gordon in the upcoming #SnyderCut!