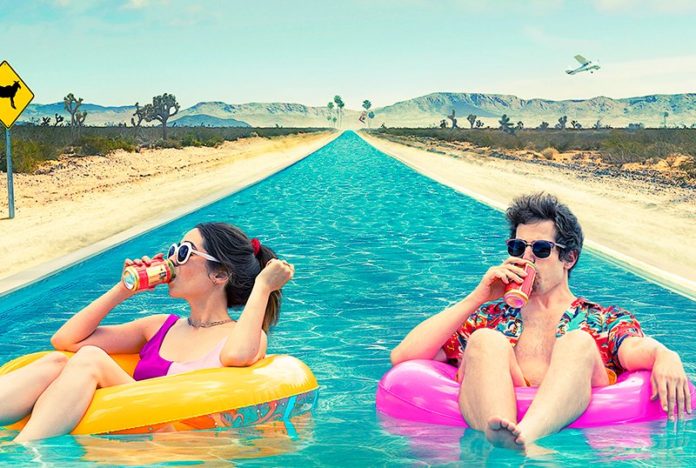 Hulu and NEON have announced that Andy Samberg’s comedy movie Palm Springs is set to premiere on Hulu and in select drive-ins nationwide on Friday, July 10. You can check out the key art for the film in the gallery below!

RELATED: Finding Yourself Is a Risk Worth Taking in Hulu’s Love, Victor Trailer

When carefree Nyles (Andy Samberg) and reluctant maid of honor Sarah (Cristin Milioti) have a chance encounter at a Palm Springs wedding, things get complicated when they find themselves unable to escape the venue, themselves, of each other.

RELATED: Ramy Wants to Do the Right Thing in New Season 2 Trailer 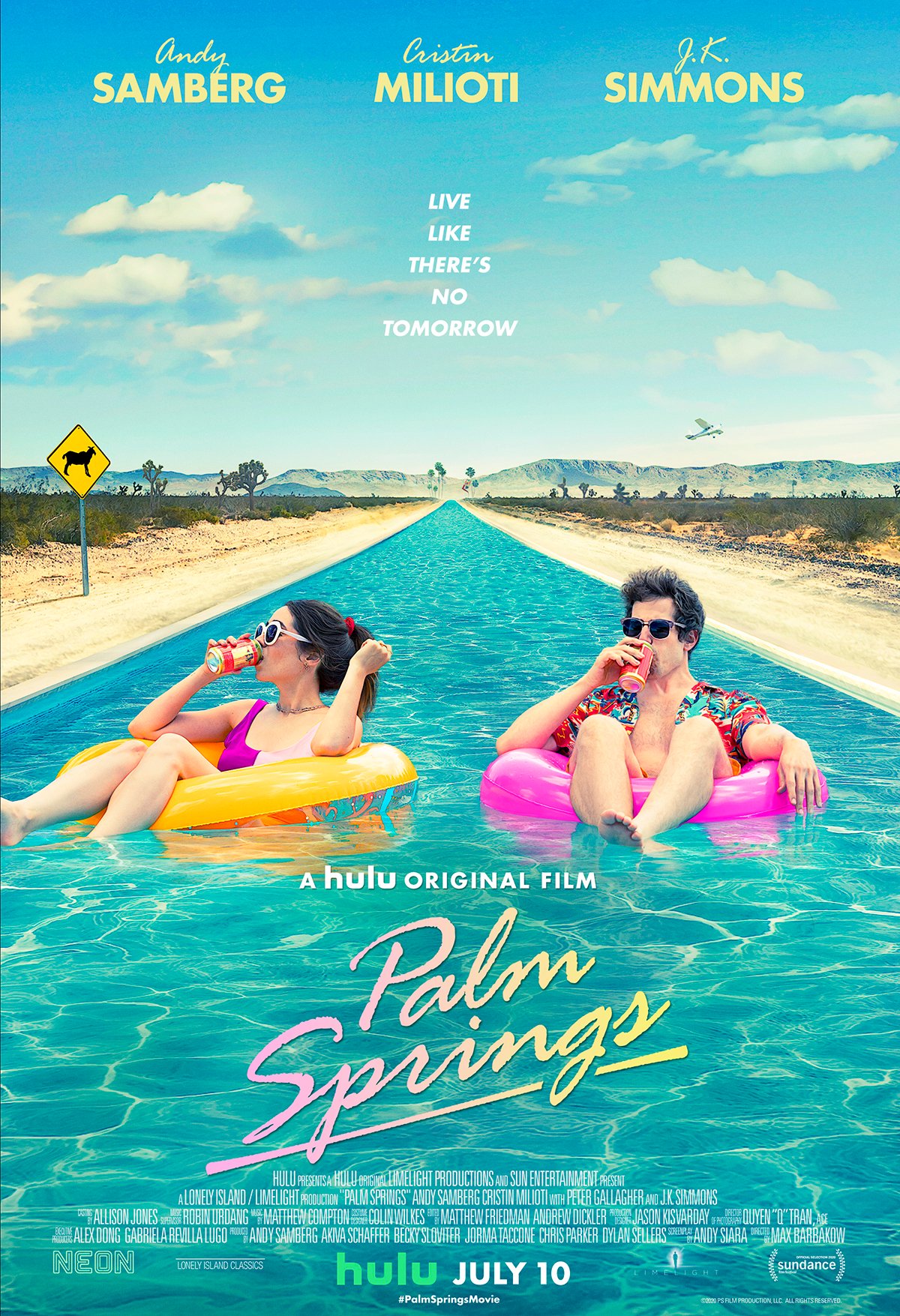