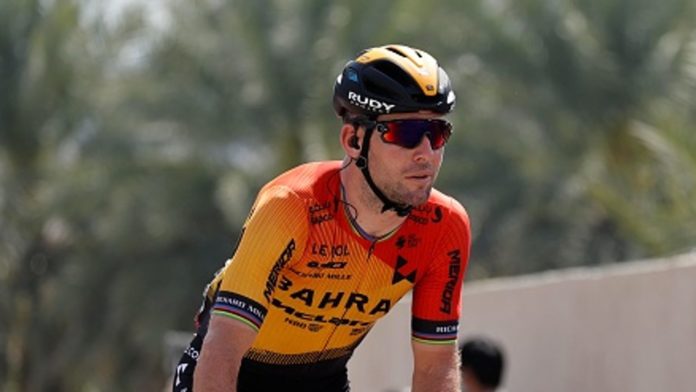 Mark Cavendish’s chances of racing at this year’s Tour de France have been hurt by the coronavirus pandemic, Bahrain-McLaren team principal Rod Ellingworth has admitted.

Cavendish is hoping to get an opportunity to add to his tally of 30 Tour stage victories if the race goes ahead on its rescheduled start date of August 29.

But the 35-year-old, who joined his old coach Ellingworth at Bahrain-McLaren on a one-year deal after two seasons dogged by illness and injury, has had little chance to prove his form and fitness with racing on hold since mid-March.

“He doesn’t have automatic selection for the Tour and he doesn’t want it,” Ellingworth told the PA news agency. “He doesn’t want it just handed to him. But we made an agreement that if he was winning races that would be enough to go
to the Tour.

“Unfortunately that changes and with so little racing beforehand it cuts his chances of being able to prove he’s back at a decent level.”

Discussions are taking place this week on which riders might target which races on the UCI’s revised calendar, with no final decisions made.

Ellingworth is keen to target the yellow jersey at the Tour, but said that focus did not have to mean there was no room for Cavendish.

“Technically he’s one of the best sprinters in the world, and if he’s got the form he’s proved many times he can do it with or without a lead-out train,” he said. “Mark brings a lot of value to the team, just in terms of his mindset and his
goal-setting.”

Responding to the interview, Cavendish said he was no different to any other rider in having no guarantees over his place.

“Personally, I’d always love to go to @LeTour, or any race, only if I felt I could add value to the team, or if I believed I had the best chance of success for a team…” he wrote on Twitter.

“With a 5 month layoff from racing, every rider is in the same boat with lack of races to show form. I’m very fortunate with @BahrainMcLaren to be in a team that will look at things logically and put the best team on the start line.”