Home Sport Everton’s Gbamin out for another six months 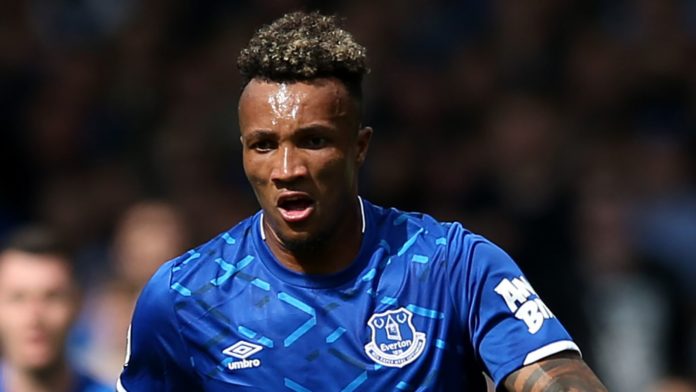 Everton midfielder Jean-Philippe Gbamin has suffered another injury blow and will be out for at least six more months.

The 24-year-old suffered a non-contact Achilles injury in training and will not be available for the rest of the season.

Everton signed the Ivorian from Mainz for £25m last summer, but he has made only two appearances for the club so far after picking up a thigh injury in August which has seen him undergo two operations.

Everton are currently 12th in the Premier League table, with the action looking set to resume on June 17.

The Premier League has confirmed the 2019/20 season will provisionally restart on Wednesday, June 17 and Sky, the UK’s leading football broadcaster, will make 25 games available ‘free to air’ – including Everton vs Liverpool on the first full weekend back – for everyone in the UK to enjoy.

With 92 Premier League matches of the current season remaining, Sky Sports subscribers will be able to watch 39 exclusive live games with a further 25 available more widely via Sky’s free-to-air ‘Pick’ Channel and simulcast on Sky Sports, allowing the whole nation to be part of the return of live sport.

To celebrate the return of the Premier League, Sky Sports will also launch a host of innovative new features and updates to give fans an even more immersive experience and share the moments live with family and friends on virtual platforms.