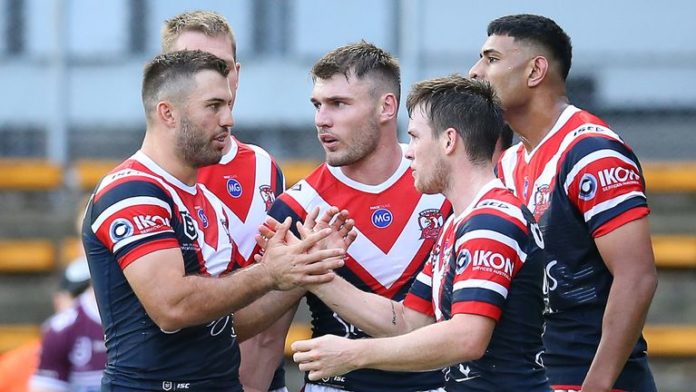 Super League clubs have held detailed discussions on plans to restart the top-flight season but no final decisions were made during a meeting on Thursday.

Clubs voted unanimously to retain the salary cap at the existing level of £2.1m for 2021, but need more time to consider plans which could see the league return in mid-August.

A further update could come next week following a meeting of the working group which is finalising the available options.

Three models have been presented for a restart, with possible dates for the Grand Final on either November 28, December 12, or in mid-January 2021. The standings would be determined based on 22, 24, or 28 games respectively.

It is understood the most ambitious of the plans, the third option with the January Grand Final date, is no longer under active consideration by the 12 clubs.

The league has also set a target of playing in front of fans again as soon as October. No games have been played since March 15 due to the coronavirus pandemic.

Commenting on the decision to retain the existing salary cap, Super League executive chairman Robert Elstone said: “The unanimous vote is another example of the unity shown by our clubs in response to the significant challenges posed by COVID-19.

“Whilst we will continue to apply the existing levels of scrutiny to all costs, today’s decision underlines our commitment to ensuring Super League remains strong and competitive, and also shows confidence in our ability to manage the competition through these uncertain times.”