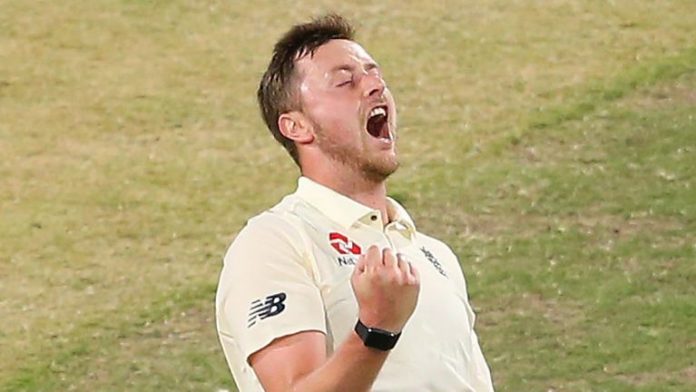 Atherton assesses contenders, with squad set to feature as many as 45 names when announced on Friday; “Don’t just be willy-nilly about it,” warns Hussain

Michael Atherton has said there may be “one or two surprises” in the larger 40-plus-man squad England are expected to name on Friday ahead of the postponed international cricket summer.

The ECB have identified July 8 as cricket’s return date, with Test series against West Indies and Pakistan in the works, as well as white-ball fixtures which would be played off the back of Test matches.

The condensed nature of any proposed schedule, and the multi-format aspect to the summer, means England are set to name a much larger squad than usual – rumoured to contain as many as 45 names.

“It’s a huge number of cricketers,” Sky Sports Cricket expert Atherton said on The Cricket Show. “But you can understand why they want a big squad.

“International cricket is coming wall to wall; the potential problems about testing; it’s not clear that players will be able to play back to back to back; they will need replacements for injury, and all those kinds of things.

“I got to 36 names, just off the top of my head; England’s Test, ODI and T20 contracted players, the incrementally-contracted players, the three fast-bowling contracts they’ve handed out, a number of players who did really well on the A team, others like Dom Sibley, Zak Crawley, Dom Bess, who are in among the team.

Speculating as to some of the new names who could be included, Atherton added: “One or two that might be there or thereabouts are Dan Lawrence, James Bracey, Ollie Robinson, Lewis Gregory, Tom Banton, Sam Hain.”

Sky Sports‘ Nasser Hussain agreed with Atherton that 22-year-old Essex batsman Lawrence is likely to be named, as he feels England will select with a view to the future over veteran performers, but he warned against handing out call-ups ‘willy-nilly’.

“I’m sure people at Somerset would laugh; if you did a list of 40-45 of the best English cricketers and you didn’t put [James] Hildreth in that list,” Hussain said on the 35-year-old consistent run-scorer.

“But you have to feel, maybe his time has come and gone? Maybe not someone like Sam Northeast, who is 30. Maybe he just fits in that age group. He’s still a very good player. Then you do have to look at the younger players, like Dan Lawrence.

“But I will always say about selection, even if you’re picking 35, 40, 45, really be careful as to who you select. Don’t just be willy-nilly about it and think, because we’re selecting 45, does it really matter between ‘Player A’ and ‘Player B’.

“You will always be held to any selection you make somewhere down the line, so don’t give out an England opportunity to someone, build up their hopes, and then take it away.

“So, even with a selection of 40-45 names, be really careful, because to that individual it will mean so much.”

England fast bowler Mark Wood is expected to be included, as one of a number of bowlers to have returned to individual training last week in order to step up their preparations.

Asked which bowlers had impressed him on the circuit and who could potentially earn a place in the squad, Wood said: “Jamie Porter has been taking a lot of wickets in county cricket and I know he has been looked at.

“Brydon Carse, a fast bowler at Durham, can bowl at a good lick, while when Jimmy Anderson and I went on a training camp ahead of the South Africa series, Ollie Robinson looked really good.

“He impressed me with how accurate he was and the skill level he has, so he is someone who could come in.

“Batting-wise, Dan Lawrence is very unorthodox but he is good, so he is definitely someone we will be looking at.”