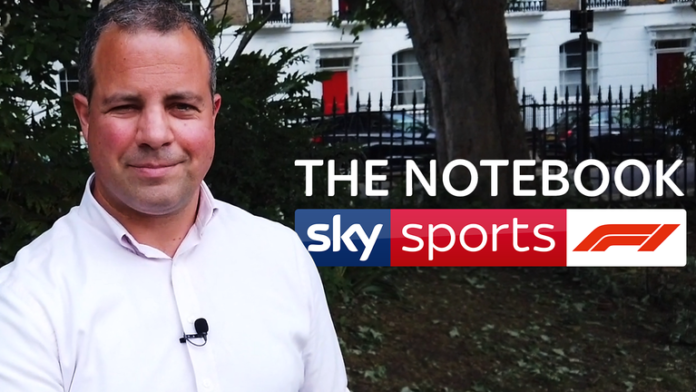 Williams has announced it is considering selling the Formula 1 team after a dip in the company’s financial results.

The Williams Grand Prix Holdings group reported an adjusted loss of £13m for the year ending 2019, against profits of £12.9m in 2018, and new investment will now be sought.

Offering a minority or majority stake will be considered, but so too will an outright buy-out.

“The WGPH board believes that the strategic review and formal sale process is the right and prudent thing to do in order to take time to consider a full range of options and put the Formula 1 team in the best possible position for the future,” said a statement.

“As part of this new strategic direction, the WGPH board is undertaking a review of all the various strategic options available to the company.

The once-dominant F1 team, who have finished bottom of the standings in the previous two seasons, have also confirmed that they have ended their relationship with title sponsor ROKit with immediate effect.

Williams says it is yet to receive any formal approaches but has confirmed “preliminary discussions” with possible investors. It also stated that despite the change of approach the company has both the funds and the intent to reclaim its place on the grid as and when racing returns.

The statement continued: “Any interested party participating in the formal sale process will be required to enter into a non-disclosure agreement with WGPH on terms satisfactory to the WGPH board.

“The company then intends to provide such interested parties with certain information on the business, following which interested parties will be invited to submit their proposals. The company is not in receipt of any approaches at the time of this announcement and confirms that it is in preliminary discussions with a small number of parties regarding a potential investment in the company.

“While the Company has faced a number of challenges, Williams currently remains funded and ready to resume racing when the calendar allows in 2020.”

Williams also admitted that the previous two seasons have been “very challenging” with a drop in income due to on-track performance, and a decline in sponsorship, leaving them “under pressure”.

The Grove-based team are big backers of the sport’s incoming cost-cap and the new technical and sporting regulations, with a ‘handicap’ system on its way to help the struggling teams make ground.

They say their new “strategic direction” will ensure they are “well positioned to take advantage of Formula 1’s new era”.