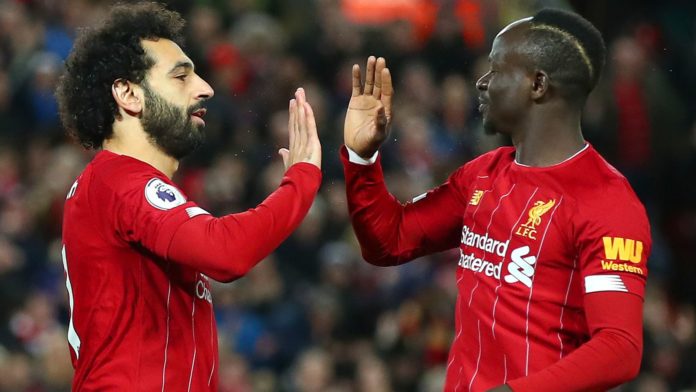 Deputy Chief Constable Mark Roberts of South Yorkshire Police: “The majority of remaining matches will be played, at home and away as scheduled, with a small number of fixtures taking place at neutral venues.”

Liverpool could win the Premier League title at a neutral venue under police proposals.

Police have set out the Premier League matches they would like to be played at neutral venues, which could include Liverpool matches where the title could be won.

Jurgen Klopp’s side need two more wins – or one if Manchester City lose their game in hand against Arsenal – to reach a points total which City would be unable to overtake.

The matches which have been requested to take place at neutral grounds are:

The police statement adds that “the game in which Liverpool could secure the league title” should also be moved, but this may end up needing to be more than one match if the Reds did not clinch it at the first attempt.

Deputy Chief Constable Mark Roberts of South Yorkshire Police, the UK’s football policing lead, said in a statement issued to the PA news agency: “Our discussions with the Premier League throughout this process have been positive,
with a shared focus on the priority of public health.

“As such we have reached a consensus that balances the needs of football, while also minimising the demand on policing.

“The majority of remaining matches will be played, at home and away as scheduled, with a small number of fixtures taking place at neutral venues, which, contrary to some reports, have yet to be agreed.”

How will having no fans inside the stadium impact Premier League clubs? Read more here