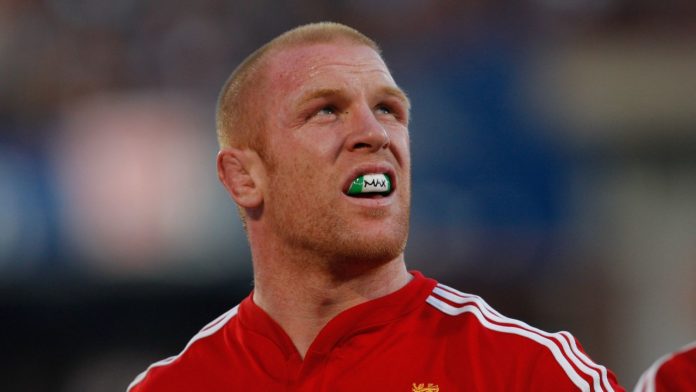 The duo join Will Greenwood and James Gemmell to rewatch the second Test against South Africa, live on Sky Sports Arena at 5pm on Saturday

Paul O’Connell and Jamie Roberts will be joining Will Greenwood and James Gemmell for a British & Irish Lions watchalong to relive the 2009 second Test against South Africa.

The touring party’s iconic captain and Roberts, who started at inside centre for the Test and finished as player of the series, will recall the twists and turns of a bruising 80 minutes.

The watchlong will be live on Saturday at 5pm on Sky Sports Arena and a full showing of the Test will also be available on Sky Sports Main Event at the same time.

Sir Ian McGeechan’s outfit had arrived in Pretoria for the second Test after a 26-21 defeat in Durban. As the series commenced, the party gave themselves a mountain to climb.

They trailed by 26-7 after 50 minutes, before Tom Croft’s second try sparked a considerable charge. After Mike Phillips crossed again and Stephen Jones’ had used his reliable boot, a box-office finish ensued but it wasn’t enough to take the spoils.

With the Test series on the line, the drama they’d experienced in Durban had to be managed and channelled, plus the touring party had added factor of altitude to contend with in Pretoria.

What did O’Connell say to his charges ahead of this tour-defining match? How did the players feel about the physicality of the Test? What was the changing room like at half-time and then after the match?

For all of the answers, and more insights from O’Connell and Roberts, join the team for this watchalong at 5pm on Saturday on Sky Sports Arena and get in touch throughout on social media using #SkyWatchalong.