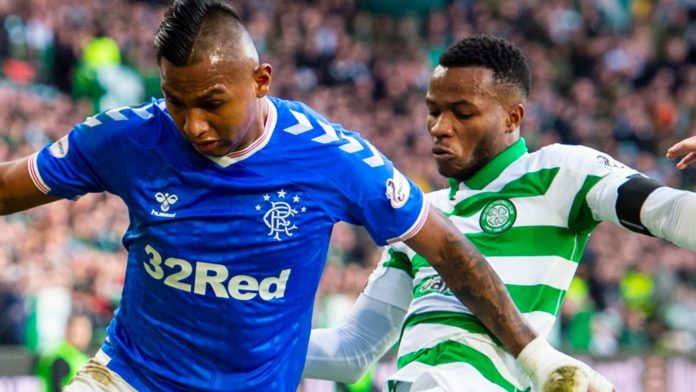 “We now have a firm target of starting the 2020/21 Premiership season on the weekend of August 1 and that’s a major step forward,” says SPFL’s chief executive Neil Doncaster

Scottish Premiership clubs will return to training on June 11, with the new season being planned to start on the weekend of August 1.

Football’s suspension for Premiership clubs has been lifted, allowing training to resume on June 11 after a recommendation by Scottish football’s Joint Response Group (JRG).

Plans have been put in place for the 2020/21 Premiership season to start, as normal, on the weekend of August 1.

“We are delighted that the Scottish Government have given the green light to the resumption of football training in June,” said Doncaster.

“We now have a firm target of starting the 2020/21 Premiership season on the weekend of August 1 and that’s a major step forward. We will continue working with the Championship, League 1 and League 2 to gauge their ability to start the season and if so, when – which may vary hugely between clubs.

“We clearly welcome the prospect of resuming matches, but we have to take all necessary steps to ensure we can have a sustainable league campaign. That means a safety-first approach, with games initially played behind closed doors and a range of measures to protect players and staff.”

Doncaster and Maxwell presented a three-point plan to get Scottish football back underway on Friday:

A return to training on June 11 will allow Premiership clubs to make sure their training grounds and stadiums are prepared for when action does resume.

Games will take place behind closed doors, initially, until medical experts recommend it is safe for the easing of mass gathering measures.

Talks will continue regarding how lower league football will resume.

Maxwell said: “Return to professional football has been the culmination of weeks of hard work from across the game from people whose workloads and demands have already been increased to cope with the impact of COVID-19 on their clubs or areas of work within Scottish football.

“As the governing body, we will continue to engage with government and key stakeholders to provide a similar plan for the return of the game at all levels of Scottish football.

“While acknowledging that the current testing regime required to be observed will be prohibitive for most clubs out with the Premiership at this time, we are aware that there are hundreds of thousands of players across the Scottish football landscape looking for clarity on when they can return to action.

“In particular, the paused Scottish Women’s Premier League is keen to restart and we will be discussing with stakeholders the process to restart the women’s senior game in line with the government’s route map out of lockdown.”