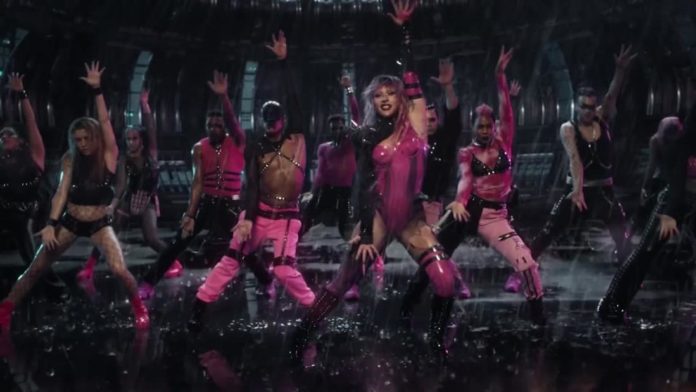 Lady Gaga released her new album, “Chromatica” on Friday, much to the excitement of her fans.
Gaga took to Instagram to post a video of herself dancing to the song, “911” from her new work.
The 16-track album features an array of dance anthems, one could say Gaga is returning to her dance floor roots.
“Chromatica” was initially scheduled for release on April 10, but Gaga announced in March that she was postponing its debut due to the coronavirus pandemic.
She has released multiple songs leading up to the full album debut, including her collaboration with Ariana Grande, “Rain on Me.”
The album also includes the previously released “Stupid Love” and “Sine From Above,” featuring Elton John.
Gaga also has a track with the group Blackpink.
This is Gaga’s first album since 2016’s “Joanne.”