Home World Cush Jumbo Not Returning for The Good Fight 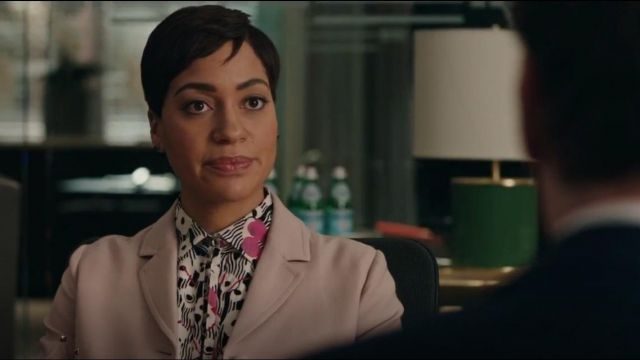 Cush Jumbo not returning for The Good Fight

After four seasons leading the acclaimed CBS All Access spin-off of The Good Wife, Cush Jumbo has confirmed she will not be returning to her role of Lucca Quinn on The Good Fight past its fifth season, with hopes to return for a brief stint of episodes to conclude her story after the shortened fourth season, according to Variety.

In Season 3, Diane Lockhart (Baranski) tries to figure out whether you can resist a crazy administration without going crazy yourself, while Adrian Boseman (Lindo) and Liz Reddick-Lawrence (McDonald) struggle with a new post-factual world where the lawyer who tells the best story triumphs over the lawyer with the best facts. Meanwhile, Lucca Quinn (Jumbo) balances a new baby with a new love, and Maia Rindell ( Leslie) finds a new Mephistopheles in Roland Blum (Sheen), a Roy Cohn-like lawyer who is corruption incarnate.

“I have had the most amazing time over the last five years working with Robert, Michelle and the crews of both The Good Wife and The Good Fight,” Jumbo said in a statement. “I will miss them all so much, but am so excited to explore pastures new. Due to the pandemic forcing us to shut down early we weren’t able to wrap up Lucca’s story fully and so I hope if schedules allow I can return next season to do that.”

The series, from The Good Wife creators Robert and Michelle King, Robert and Michelle King serve as showrunners and executive producers of the series, which they co-created with Phil Alden Robinson. Ridley Scott, David W. Zucker, Liz Glotzer and Brooke Kennedy also serve as executive producers. The series is produced by CBS Television Studios in association with Scott Free Productions and King Size Productions. The series is distributed worldwide by CBS Studios International.

“We’ve loved every moment of working with Cush for the last five years and everyone in The Good Fight universe will miss her terribly,” Robert and Michelle King said in a statement. “Given the pandemic-forced premature ending of Season 4, it’s our hope that Cush will be able to return when we resume filming Season 5 in order to give Lucca a proper send-off.”

RELATED: CBS All Access Orders 10 Episode Adaptation of The Stand!

The first three seasons of The Good Fight are currently available for streaming on CBS All Access, with the fourth season having premiered on April 9 and set to conclude on May 28. 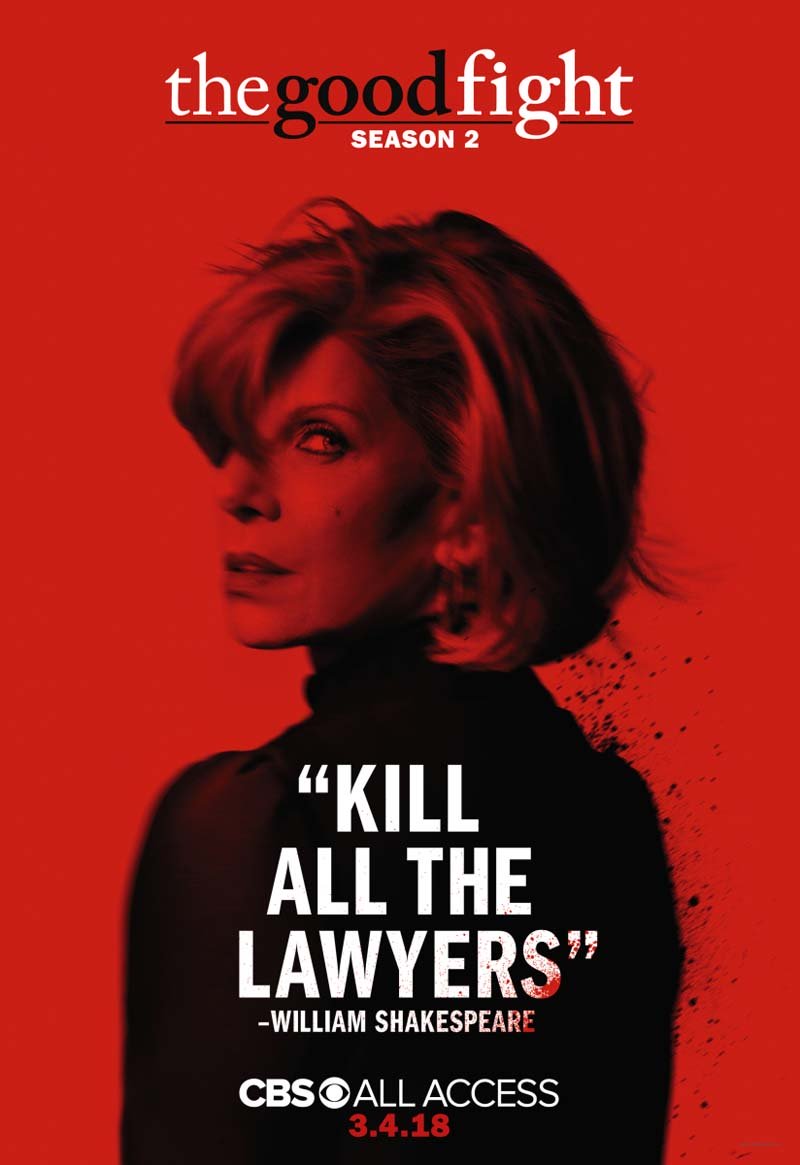