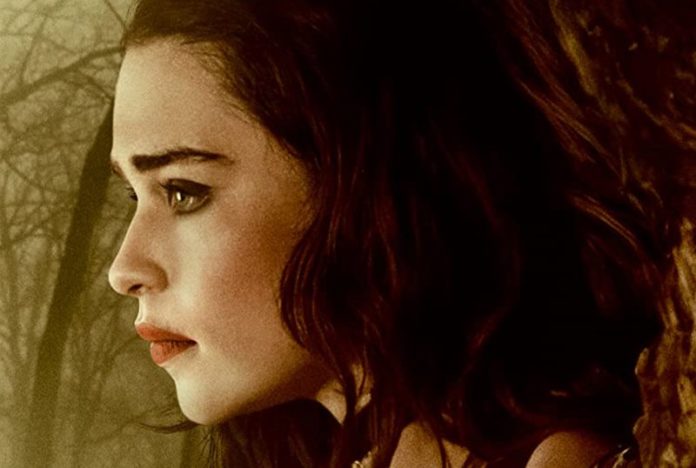 The official trailer for Hewes Pictures’ horror anthology feature Murder Manual has been released, starring Emmy nominee Emilia Clarke (Game of Thrones, Solo: A Star Wars Story, Terminator Genisys). You can check out the trailer below and order your copy of the movie here!

In Murder Manual, eight “creepy, terrifying chapters from our book of horror include a little girl’s journey from a world of nightmares into the nightmare of reality, a gay couple’s romantic getaway in Palm Springs that turns murderous, a young woman whose rideshare turns deadly, and a girl who is held captive by a circus that must be rescued by her husband.”

Murder Manual is now available to stream on Amazon from Hewes Pictures.