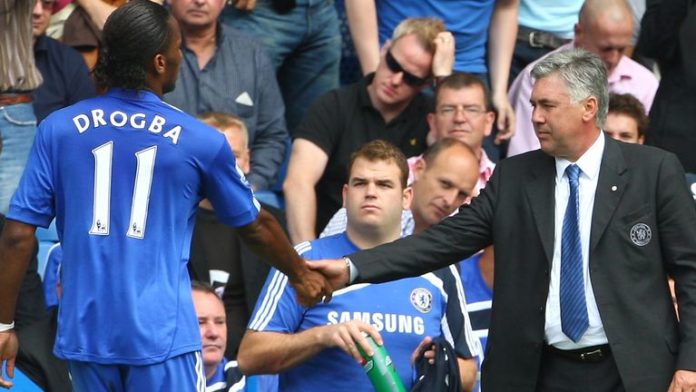 “They were following everything, but then as the weeks passed due to the repetition and the amount of games they were playing, the players got tired and they also got bored in a way”

Sarri arrived as Chelsea head coach from Napoli in 2018, with many excited about the style of football he could bring to Stamford Bridge.

Sarri’s reign started well before things turned sour in the middle of the campaign and Zola – who was his assistant at the time – says the players eventually grew tired of the Italian’s methods.

“At the beginning the players were very much behind everything that we were saying, they were brilliant,” Zola told beIN SPORTS.

“They were following everything, but then as the weeks passed due to the repetition and the amount of games they were playing, the players got tired and they also got bored in a way.

“But boring is part of our job. Sometimes you need to get bored but when you get bored you persist in what you’re doing and you get better.

“I remember that when I was learning to play football, kicking a ball for example, I used to do it 300-400 times a day at least.

“There were moments when I got tired but I needed to do it repeatedly because if I wanted it to become a part of me, this was the process I needed to go through.”

However, Sarri’s year at the club still ended in success when his side, inspired by Eden Hazard, beat Arsenal in the Europa League final and finished fourth in the Premier League.

Despite confidence in Sarri’s methods waning by the end of the campaign, Zola believes the players’ professionalism helped them to finish the season strongly.

“They were talented players, like Hazard and Willian, players who know how to win games on their own, but they were suffering from the type of exercises and type of training we were doing – but it was necessary for the others,” Zola added.

“I’ll be honest, they were brilliant because they got bored, but they kept doing it throughout and that was the reason why when everyone was dropping we were going up towards the end.”