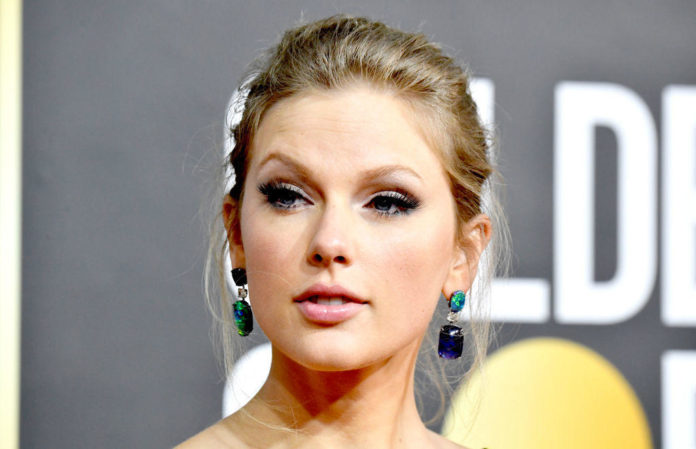 Taylor Swift condemned President Donald Trump’s tweet about “looting” and “shooting” during the George Floyd protests with a powerful message of her own on Twitter. The pop star, who had a long history of staying silent on political matters until two years ago, urged her followers to vote the president out of office in the upcoming 2020 election.

Protests erupted after video emerged of Floyd pleading “I can’t breathe” as a white police officer kneeled on his neck. (The officer was charged Friday with murder.) Mr. Trump called “it very sad and tragic” in a tweet Wednesday and said he’d requested the FBI and Justice Department investigate.

But as protests turned violent, Mr. Trump’s tone changed, and he tweeted early Friday: “These THUGS are dishonoring the memory of George Floyd, and I won’t let that happen. Just spoke to Governor Tim Walz and told him that the Military is with him all the way. Any difficulty and we will assume control but, when the looting starts, the shooting starts. Thank you!”

Swift called out those comments herself on Friday.

“After stoking the fires of white supremacy and racism your entire presidency, you have the nerve to feign moral superiority before threatening violence? ‘When the looting starts the shooting starts’??? We will vote you out in November. @realdonaldtrump” she tweeted.

Swift famously stayed silent during the 2016 presidential election even as fans called on her to speak up. She shocked fans in 2018 when she endorsed a Democratic senate candidate in Tennessee. She also documented her increased political activism in the “Miss Americana” documentary, released earlier this year on Netflix.