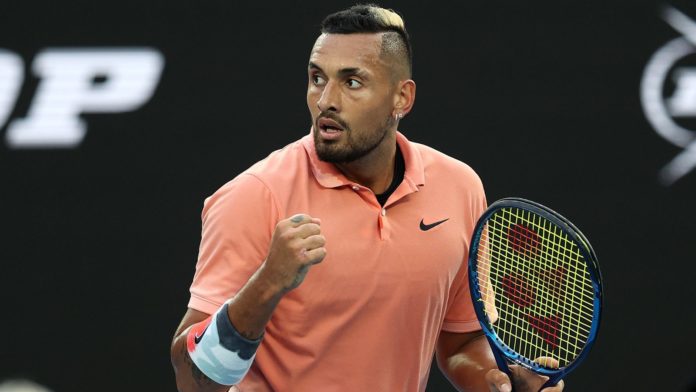 One exhibition event will run from July 13-15 on the grass courts of the Steffi Graf Stadium, while the other will be played on a hard court in a hangar in the city’s closed Tempelhof airport from July 17-19.

With professional tennis currently shut down due to the coronavirus pandemic, the tournament marks the return of tour-level tennis to Berlin for the first time since 2008, when the International German Championships was last played on the WTA Tour.

Kyrgios and Zverev will be joined by Dominic Thiem and 18-year-old Italian sensation Jannik Sinner for the men’s events, with two more participants announced at a later date.

Svitolina, Kiki Bertens, Julia Goerges and Andrea Petkovic will play in the women’s tournaments, with two places still to be confirmed.

Organisers are working on arrangements to allow Kyrgios to travel to Germany from Australia for the events.