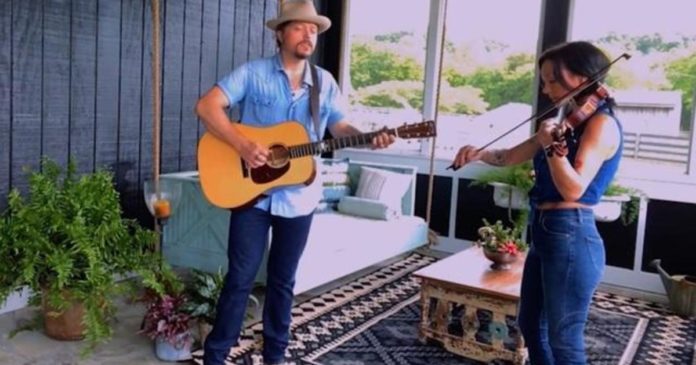 Musician Jason Isbell recorded his new album, “Reunions,” before the coronavirus outbreak hit. Like many artists, he was supposed to be on tour, but instead finds himself at home isolating with his wife, fellow musician Amanda Shires, and their 4-year-old daughter. Despite being confined to home himself, Isbell’s album spread out wide to hit number one on four Billboard charts. He performs “Only Children” for “CBS This Morning: Saturday.”