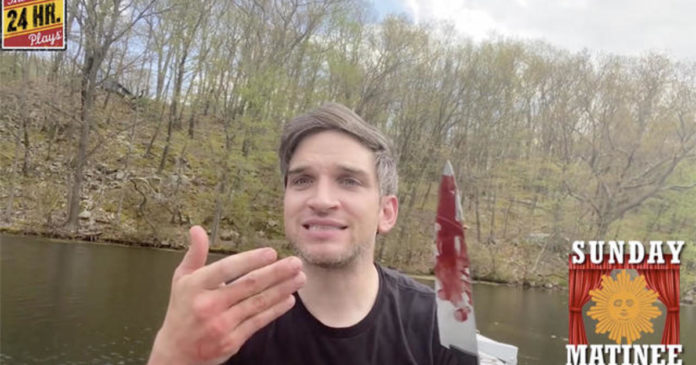 An experiment in theatre – to present plays written, rehearsed and performed in the span of just 24 hours – has resulted in works shown on stages around the world. But with theatres shut, writer Christopher Oscar Peña and actors Evan Jonigkeit and Zosia Mamet have taken the blackly comic “The Story of Us” on the road, to an isolated lake – the perfect place to dispose of a murder weapon! This short play was recorded especially for “CBS Sunday Morning.”