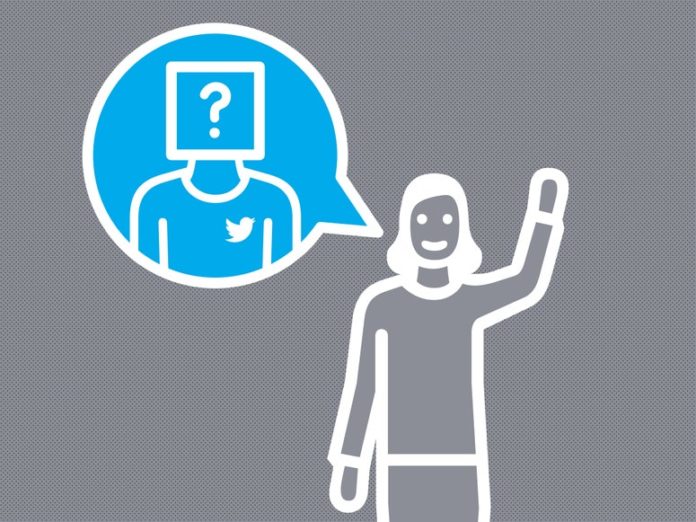 What happens when an immovable object meets a disgruntled workforce? We’re about to find out at Facebook. CEO Mark Zuckerberg has consistently refused to budge from allowing politicians—most conspicuously, Donald J. Trump—to post content that would violate the company’s rules against harm and misinformation. In dealing with recent Trump pronouncements promoting misinformation about voting and using the language of racism to encourage the shooting of protesters, Zuckerberg has chosen to leave posts (mostly cross-posted tweets) unfettered. Even Twitter, which previously gave Trump similar leeway, now warns users before they can see those Trump misrepresentations.

Now, a few Facebook employees have taken the rare step of speaking out publicly against their boss. “I’m a FB employee that completely disagrees with Mark’s decision to do nothing about Trump’s recent posts, which clearly incite violence. I’m not alone inside of FB,” tweeted Jason Stirman, an R&D executive who previously worked at Twitter and Medium. Another Facebook exec, Ryan Freitas, director of News Feed product design, wrote, “Mark is wrong, and I will endeavor in the loudest possible way to change his mind.” One engineer, Lauren Tan, tweeted, “Facebook’s inaction in taking down Trump’s post inciting violence makes me ashamed to work here.”

Dissenting voices aren’t unusual in Facebook’s internal bulletin boards—which, according to reports, have recently been overflowing with frank complaints about Zuckerberg’s policy. But going public is a violation of what was once a near-omerta against criticizing Zuckerberg on the record. Even more striking, some Facebookers participated in a “virtual walkout” on Monday. (Storming out of headquarters isn’t an option, since nearly everyone at Facebook is working at home during the pandemic.)

Zuckerberg noticed. He is moving up his end-of-the-week employee Q and A to Tuesday so he can respond. But will he listen to his workers and take down the posts? If history is a guide, the answer is no.

For one thing, Zuckerberg is famously stubborn. This is a life-long trait. When I interviewed his parents for my book about Facebook, they told me about Mark’s decision to leave the local public high school because it didn’t have enough computing resources and advanced classes. His family was happy to send him to a costly nearby private school, Horace Mann. But Mark had heard good things about Phillips Exeter Academy, a boarding school in New Hampshire. His mother was already losing one child that year—Mark’s sister Randy would be going to Harvard—and she didn’t want to see her only son leave the house, too. So she begged him to at least interview at Horace Mann. “I’ll do it,” he said. “But I’m going to Phillips Exeter.” And that’s what happened.

He runs his company that way, too. The business is set up so that his voting shares give him a majority. And while he does seek the opinions of others, he has often chosen to override compelling objections to products and policies that turned out to be harmful and sometimes wrong. (Examples: the 2007 Beacon product that violated privacy by reporting user web purchases on the News Feed. Or Instant Personalization, which gave other websites private information about a user’s friends. That was the same privacy violation that led to Cambridge Analytica.)

What Is a Bot?

Our in-house Know-It-Alls answer questions about your interactions with technology.

In those cases, the dissent was kept private—even years later some of those describing it to me would not go on the record. Now the complaints are public, and Zuckerberg has to respond. He made a start on Friday with a long, tortured explanation of why he wouldn’t budge on keeping up Trump’s content. While admitting he struggled with the issues, he went into the weeds of policy to explain why this particular content managed to stay within the boundaries of acceptable Facebook speech. “These are difficult decisions and, just like today, the content we leave up I often find deeply offensive,” he wrote. “We try to think through all the consequences. People can agree or disagree on where we should draw the line, but I hope they understand our overall philosophy is that it is better to have this discussion out in the open, especially when the stakes are so high.”