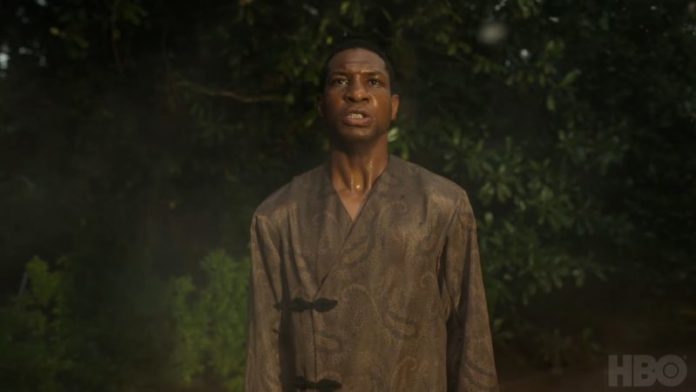 HBO has released a brand new Lovecraft Country teaser trailer for Misha Green and Jordan Peele’s forthcoming horror drama series adaptation of Matt Ruff’s novel of the same name. The video provides us with a new look at the timely series which gives us a better idea on the story and characters as they must faced terrifying creatures all the while resisting against racism. The series is scheduled to make its debut sometime this August. Check out the video in the player below!

Lovecraft Country follows Atticus Freeman (Jonathan Majors) as he joins up with his friend Letitia (Jurnee Smollett-Bell) and his Uncle George (Courtney B. Vance) to embark on a road trip across 1950s Jim Crow America in search of his missing father (Michael Kenneth Williams). This begins a struggle to survive and overcome both the racist terrors of white America and the terrifying monsters that could be ripped from a Lovecraft paperback.