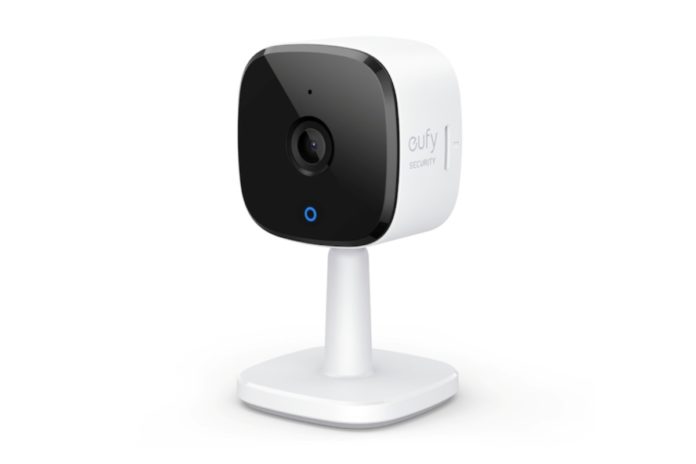 Anker’s recently unveiled Eufy Indoor Cams, which were initially advertised as being compatible with Apple’s HomeKit platform at launch, won’t actually get that support until sometime in July, an Anker rep has confirmed.

The good news is that when HomeKit support finally is ready, it’ll also come with HomeKit Secure Video, a separate HomeKit feature designed to keep your recorded security videos private.

In a message on the Eufy community forum, a spokesperson for the Anker-owned Eufy brand apologized for the delay.

“Our development team wants to provide you all with the best possible HomeKit experience and in order to achieve this, we decided to implement the HomeKit Secure Video function,” the post reads. “This function will allow users to store videos to iCloud. The application of this function requires additional certification which unfortunately is the result of the delay.”

Indoor Cam users can get HomeKit support a few weeks early by signing up for a beta program, the post added.

HomeKit Secure Video is a camera-focused HomeKit feature that allows for recorded videos to be analyzed for motion events on a local “home hub” device, such as an iPad, an Apple TV, or a HomePod, rather than on a third-party cloud server.

Once videos are analyzed, they can be encrypted and stored securely in iCloud, where only the camera owner can access them.

So far, only a couple of smart security cameras are slated to arrive with HomeKit Secure Video at launch, including the Logitech Circle View and the just-announced Eve Cam, while other cameras, such as Eufy’s 1 EufyCam 2, saw the feature arrive in a software update.

Of course, it’s not like Anker has cancelled HomeKit support for its Indoor Cam models altogether. We are only talking about (fingers crossed) a brief delay here, and the pending arrival of HomeKit Secure Video support is welcome news.

Still, those users who ordered the Indoor Cam 2K and Indoor Cam Pan & Tilt specifically for its HomeKit support can’t be blamed for grousing (as a few were doing on the HomeKit subreddit, although others said they weren’t bothered by the news), as well as worrying about yet more delays. Hopefully that won’t happen.

We’ll have a full review of the Eufy Indoor Cam 2K and Indoor Cam Pan & Tilt once we get some review units in hand.

How to reserve Time Machine space on an APFS drive