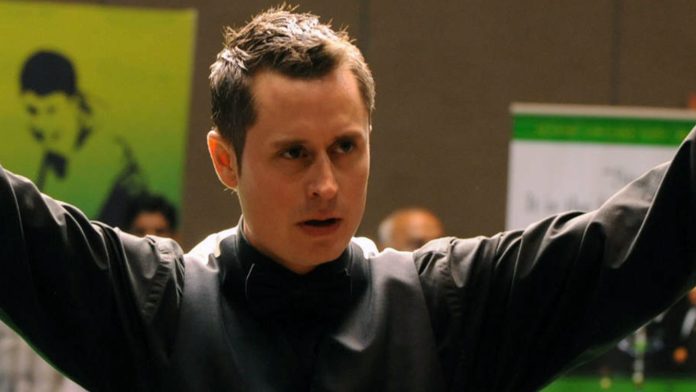 “It was my platform to say how I felt about things. We are united together,” Burden said

Sport’s sweeping statements of solidarity with the Black Lives Matter movement reached the unlikely environs of a largely deserted Marshall Arena in Milton Keynes on Wednesday.

World number 78 Alfie Burden took a knee prior to the start of his Championship League match against Ryan Day, emulating the protests which have spread since the death of George Floyd in Minnesota.

Burden, a former Arsenal apprentice who is also a coach at Southern League Hendon, said he made the gesture to emphasise the importance of all those with a platform taking the opportunity to speak out.

The 43-year-old said: “It was very important. I stand behind the fight against racism. It’s a disgraceful thing, the well-documented death of George Floyd in America.

“It was my platform to say how I felt about things. We are united together. There is no place for racism in society. That was my platform. I wanted to make my feelings known today.”

Burden lost his opening match of the league-style tournament 3-0 to Day, and was also set to face Kyren Wilson and Chen Feilong later on Wednesday.