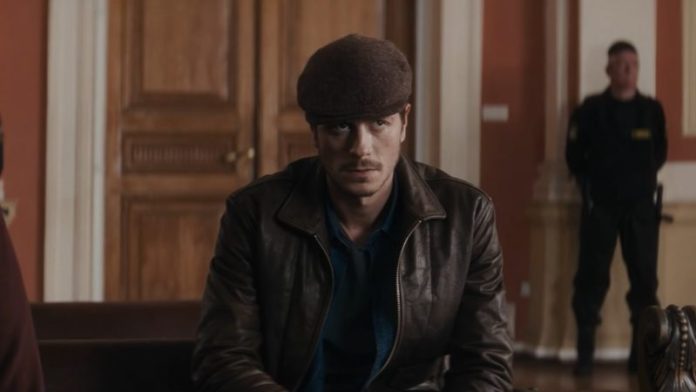 The first trailer for the forthcoming superhero movie titled Major Grom and the Plague Doctor has finally been released online, featuring our first look at the Russian superhero which is based on Bubble Comics’ popular comic book series of the same name. The film is scheduled for a wide studio release in Russia sometime next year. Check out the video in the player below!

Major Grom and the Plague Doctor centers around a police detective named Major Igor Grom of the St. Petersburg major crimes unit as he tries to catch a masked vigilante named The Plague Doctor, who is notorious for murdering high-profile and wealthy personalities that have used their power and money to escape from justice.

The Major Grom comic book series was created by Artem Gabrelyanov. It had a successful run from 2013-2015 with a number of 50 issues. However, the franchise still continued after 2015 as spinoffs and crossovers were also published. Major Grom was positively received and was even likened to DC’s early Batman comics.

The film adaptation is directed by Oleg Trofim from a script co-written by comic creator Gabrelyanov along with Roman Kotkov, Evgeniy Eronin, Vladimir Besedin, Aleksandr Kim, Valentina Tronova and Nikolay Titov. It is produced by Gabrelyanov, Olga Filipuk, Roman Kotkov and Evgeniy Eronin with Michael Kitaev set as an executive producer.

A short film titled Major Grom was first released in 2017, serving as an introduction for the 2021 feature-length film.

How Much Protein Do You Actually Need in Your Diet?