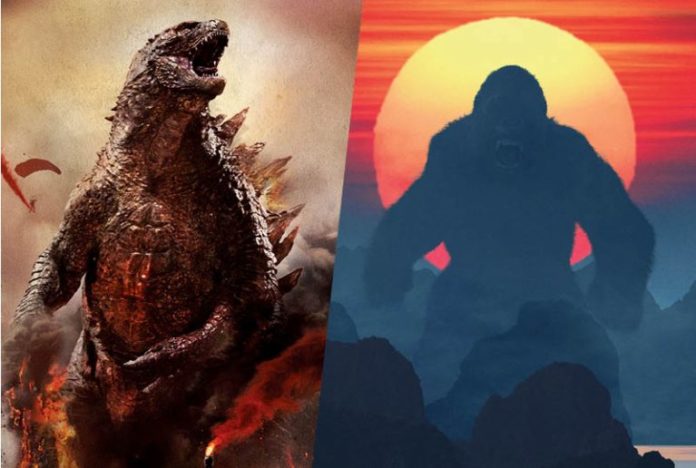 Earlier this week, director Adam Wingard’s upcoming Godzilla vs. Kong feature received a PG-13 rating from the MPAA for “intense sequences of creature violence/destruction and brief language.” Wingard then responded to the rating on Instagram in a post you can check out below, saying, “That’s an understatement.”

The most recent film in Legendary’s MonsterVerse, Godzilla: King of the Monsters, hit theaters last summer. It ended with Godzilla taking his rightful place as the ruler of all Titans. Unfortunately, the movie was a financial disappointment, grossing only $385.9 million against a budget estimated to be as high as $200 million.

The epic action-adventure Godzilla vs Kong will pit two of the greatest icons in motion picture history against one another — the fearsome Godzilla and the mighty Kong — with humanity caught in the balance.