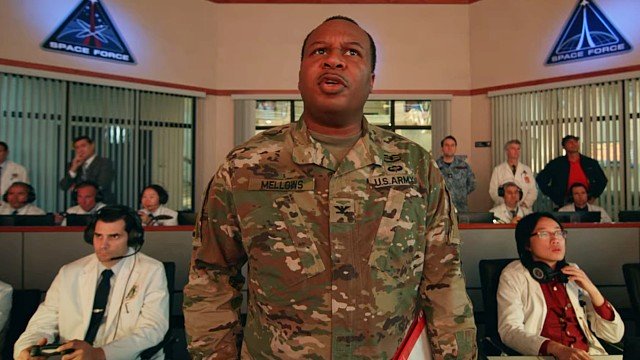 To test exoskeleton technology, Space Force Blue Team competed in war games against the Air Force Red Team led by Gen. Grabaston. The purpose of the exoskeletons was to walk expensive spacesuits back to safety if the spacemen died. Armed with duct tape to patch holes and BB guns and cuticle scissors to create holes, participants wore balloons to simulate suit breaches. As Naird’s aide-de-camp, Mallory recommended choosing the suits by Lockheed, leaving the ones from Raytheon for the Air Force. At first, Space Force appeared outmatched. When it was just Gen. Naird left, Mallory arrived and executed a hack of the Raytheon suits, leaving the Red Team unable to move. Naird used the cuticle scissors to take out the Red Team, and Space Force won.

To reward Naird for winning Space Flag, POTUS granted him a conjugal visit with his wife. However, when he arrived, Naird learned that POTUS had canceled it after India launched a rocket with technology that Space Force believed was proprietary. POTUS wanted Naird to find the spy. The first suspects were Dr. Chan, Mallory’s assistant, and Brad, Naird’s assistant. When they questioned Yuri, he pointed to Kelly King, who installed the security system. However, Naird thought he nailed Mallory for an encrypted message, but he ended up showing a video of Mallory romantically singing to Jerome, the sculptor from the Lunar Habitat experiment. In the end, there wasn’t a spy. 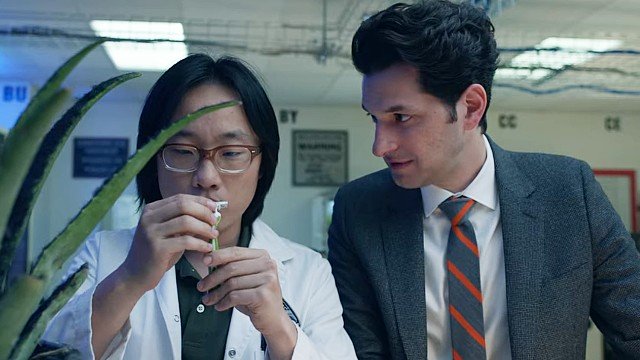 When F. Tony learned that POTUS was angry that this happened on his birthday, he wanted to use getting him a gift as a social media opportunity. With Chan’s help, they decided to name a star after POTUS. However, when they presented the idea to Sec-Def, he shot it down. Unfortunately, Sec-Def stole their idea. 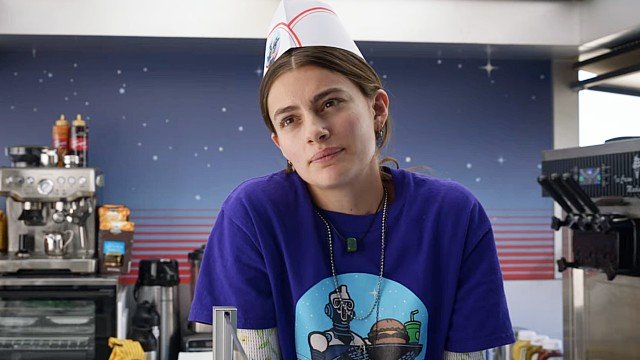 Erin now worked at the frozen yogurt stand on the Space Force base. She rebuffed Yuri, who appeared to be phishing for password recovery security answers for Gen. Naird. However, she flirted with Duncan, who stopped by to tell her that he could now pronounce “acai”.

What did you think of this episode of Space Force? Let us know in the comment section below! 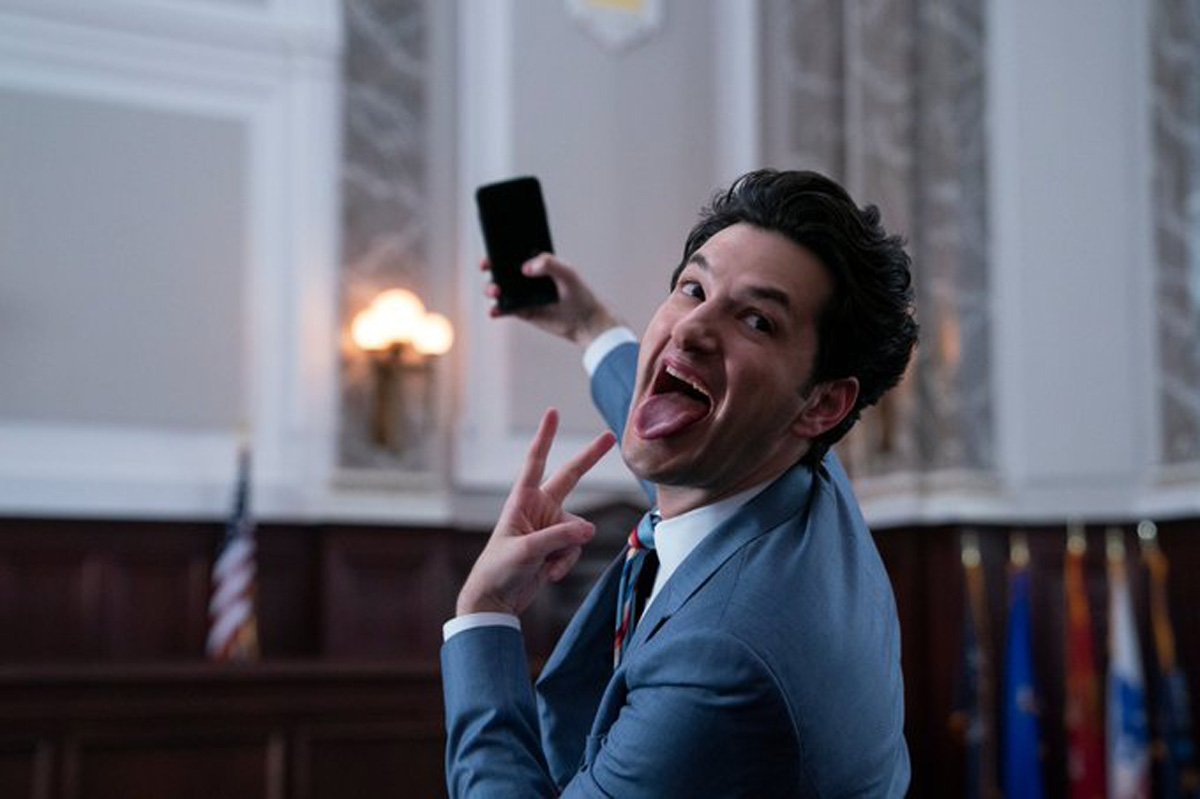 How to make macOS apps available to a single user instead...