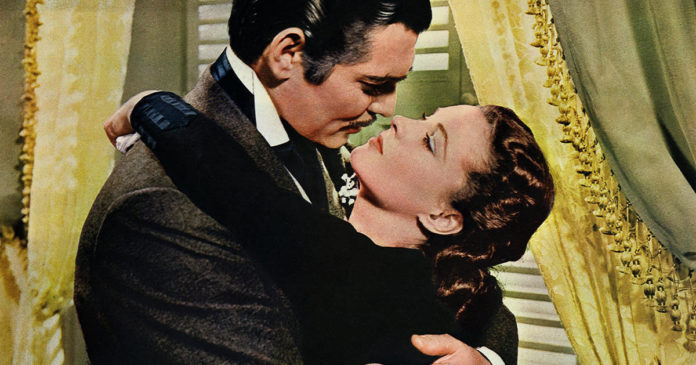 “Gone With the Wind” is generating controversy once again. The once-acclaimed 1939 Civil War drama has been temporarily pulled by HBO Max from its slate of streaming options amid outcries over the film’s dated depictions of slavery and racism, according to multiple reports.

Just two weeks after launching, HBO Max has reportedly decided to reevaluate its streaming content, a move that comes amid nationwide protests over systemic racism in American society.

The film — which has long been revered by film critics and is the highest grossing movie of all time when adjusting box office totals for inflation — was recently decried in a high-profile op-ed in the Los Angeles Times penned by “12 Years a Slave” screenwriter John Ridley.

Ridley called on HBO Max to pull the film — which tells the story of a tumultuous love affair between two wealthy Southern aristocrats and is set against the backdrop of the end of the Civil War and the destruction of the Confederacy. Ridley argued that the movie “doesn’t just ‘fall short’ with regard to representation. It is a film that glorifies the antebellum South.”

“It is a film that, when it is not ignoring the horrors of slavery, pauses only to perpetuate some of the most painful stereotypes of people of color,” Ridley wrote. “It is a film that, as part of the narrative of the ‘Lost Cause,’ romanticizes the Confederacy in a way that continues to give legitimacy to the notion that the secessionist movement was something more, or better, or more noble than what it was — a bloody insurrection to maintain the ‘right’ to own, sell and buy human beings.”

However, a spokesperson for HBO Max explained that the film would eventually return to their streaming catalog, along with additional content that would contextualize the controversial historical depictions and elements of the story.

“Gone With the Wind” is a product of its time and depicts some of the ethnic and racial prejudices that have, unfortunately, been commonplace in American society. These racist depictions were wrong then and are wrong today, and we felt that to keep this title up without an explanation and a denouncement of those depictions would be irresponsible,” the spokesperson said in a statement released to “Deadline.“

“These depictions are certainly counter to WarnerMedia’s values, so when we return the film to HBO Max, it will return with a discussion of its historical context and a denouncement of those very depictions, but will be presented as it was originally created, because to do otherwise would be the same as claiming these prejudices never existed,” the statement continued. “If we are to create a more just, equitable and inclusive future, we must first acknowledge and understand our history.”